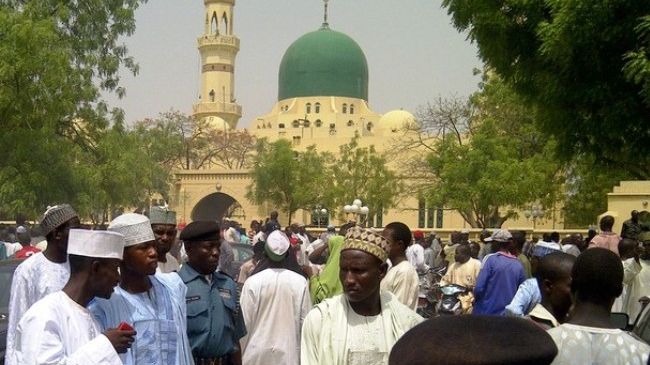 A Muslim religious leader in Potiskum, the Emir of Fika narrowly escaped a suicide attack on Friday. The orderly of the Emir, Dr. Muhammadu Idrissa, was reportedly blown with his hand ripped off in the attack along with the Suicide bomber.

This is the second similar attack on Muslim leaders in northern Nigeria, post Friday prayers in recent weeks. Friday prayer attacks have become as rampant as Church bombings were.

The Emir of Fika, Mohammed Abali Ibn Idrissa, doubles as the Chairman of the Yobe State Council of Chiefs.