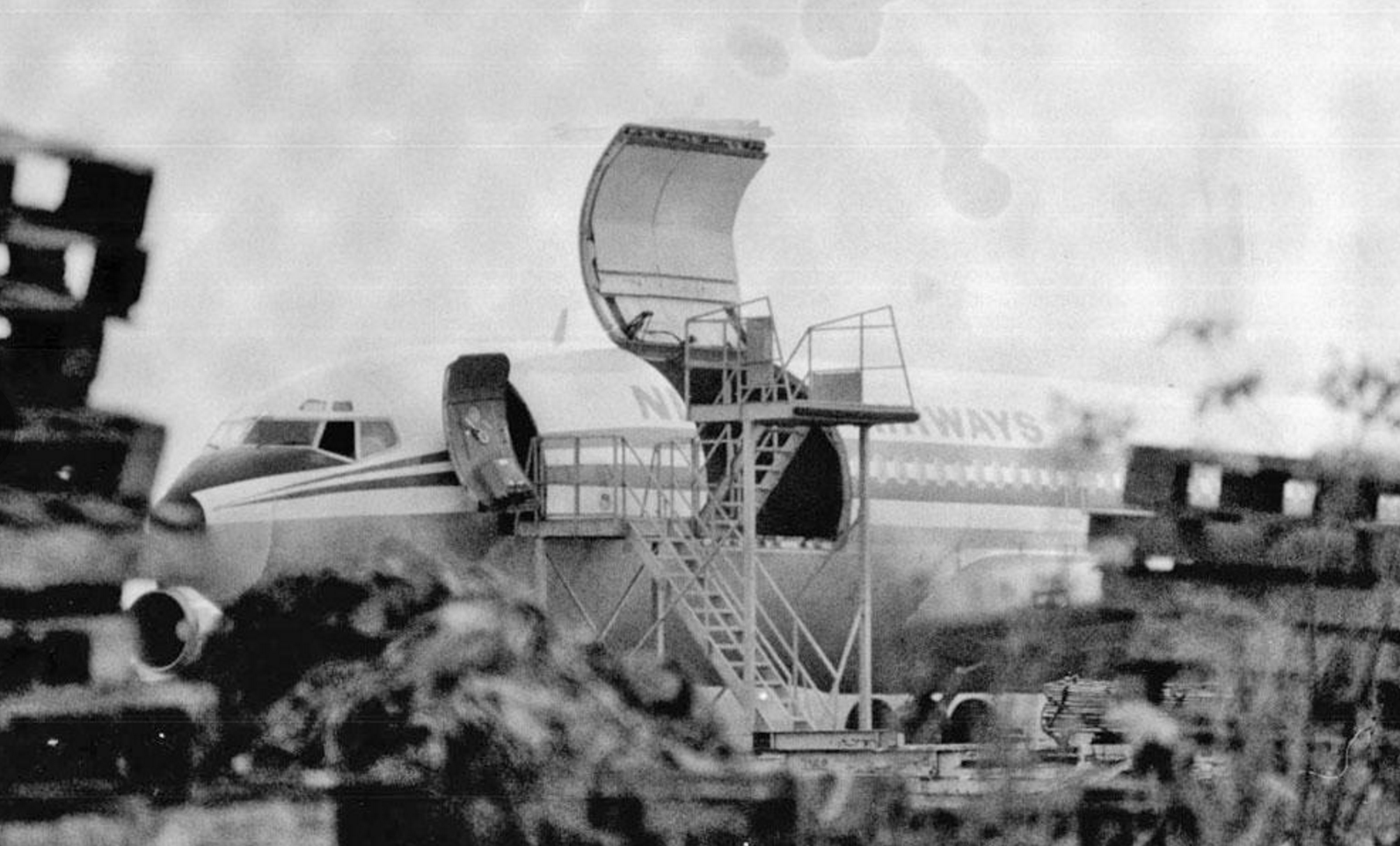 On 31 December, 1983, the elected government of Nigeria was overthrown in a military coup by the country’s army. The new military government jailed several government ministers for corruption and embezzlement while in office. However, the powerful former Transport Minister, Umaru Dikko, fled to London. The military claimed that Dikko used his position as Transport Minister to enrich himself in a series of racketeering scandals. It regarded Dikko as its most wanted fugitive from justice and wanted to bring him back to Nigeria to face trial.

To bring this about, they hatched a plot to kidnap him off the streets of London. Nigerian intelligence services and undercover agents (with the help of several Israelis who were alleged to be members of Israel’s intelligence agency, Mossad) tracked Dikko to a house in west London. After placing the house under surveillance, the agents decided to strike on 5 July, 1984.
Moments after Dikko emerged from the house, two men burst out from a van parked outside the house. They grabbed Dikko and bundled him into the back of the van. The team inside the van included a doctor who injected Dikko to render him unconscious. 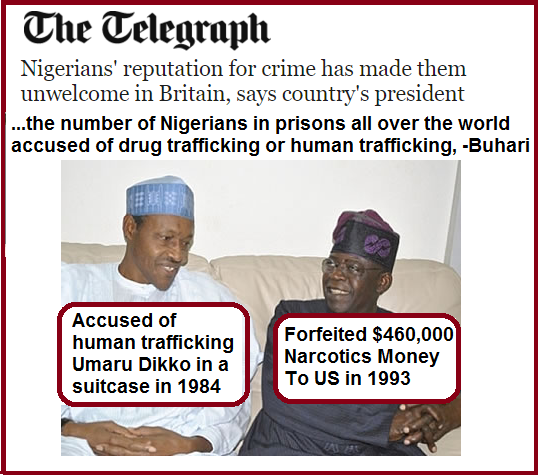 Dikko’s kidnappers locked him in a large crate labelled “diplomatic baggage” and addressed to the Nigerian Ministry of External Affairs in the then capital city, Lagos. They claimed diplomatic immunity for the crate’s contents, and drove him to Stansted airport to place him on a waiting Nigerian cargo plane.

Unbeknown to the kidnappers, Dikko’s secretary had glanced out of her window just in time to see her boss being bundled into the van outside his house, and she dialled 999.

The kidnap was initially thought to be the work of criminals and was referred to Scotland Yard’s anti-terrorist squad. The Prime Minister Margaret Thatcher was also informed.

The British government ordered customs officials at airports, ports and border crossings to be vigilant when inspecting Nigeria-bound vessels. One customs officer at Stansted airport was especially vigilant. Although the Nigerian cargo plane was minutes from taking off with Dikko on board, he ordered the crate to be opened. Nigerian intelligence officials and diplomatic staff protested that the crate could not be opened as it was protected by diplomatic immunity.

The customs officer called anti-terrorist police. They cordoned off the area and evacuated airport staff. Customs then opened the crate with armed police watching. Inside the crate, they found Dikko unconscious, next to the doctor who had injected him. The doctor had accompanied Dikko in the box to top up his anaesthetics and ensure he did not die during transit.

Armed police surrounded the Nigerian cargo plane on the runway, arrested its crew and refused to allow the plane to take off. They also arrested the Nigerian officials and Israelis who drove the crate to Stansted, and several members of Nigeria’s High Commission in London.

The Nigerian and Israeli governments always denied any involvement in the affair. Foreign intelligence involvement became apparent only when the sophistication and daring of the Dikko kidnap was revealed.

The kidnap caused one of the worst-ever diplomatic crises between Britain and Nigeria. The Nigerian High Commissioner was declared persona non grata in London, and the head of Nigeria Airways narrowly escaped being arrested by British police. Diplomatic relations between Nigeria and Britain were suspended for two years. The controversy also weakened Nigeria’s war on corruption, as Britain rejected a subsequent formal request from Nigeria to extradite Dikko and other Nigerian politicians in the UK who were wanted in Nigeria on charges of corruption.

Four men were convicted of kidnapping Dikko (three Israelis and a Nigerian) in a trial at the Old Bailey, and were jailed. All were released and returned to their countries after serving their sentences. After regaining consciousness in hospital, Dikko remained in Britain for over a decade.

Max Siollun is a historian and the author of “Soldiers of Fortune: Nigerian Politics Under Buhari and Babangida”.