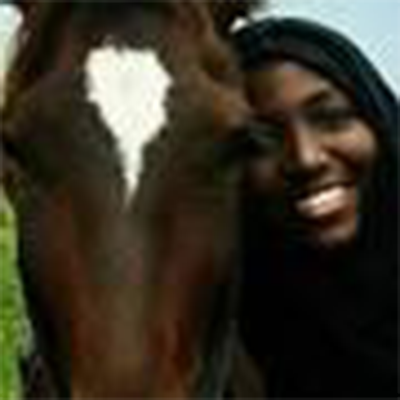 by By Andrew Agbese & Maryam Ahmadu-Suka,

Twenty three year old daughter of the Leader of the Islamic Movement in Nigeria, Sheikh Ibrahim Zakzaky, Suhaila Ibrahim El-Zakzaky yesterday at during a press conference at the Kaduna state Council of the Nigerian Union of Journalists (NUJ) narrated how her father and mother were shot and arrested.

“We where at home on that faithful day when the attacks on Hussainiyya started, we only conversed with people over the phone. It was pretty ‎much a normal day, then around 10pm we heard gunshots from far because there were people in the lane leading up to the house, it turned out that the military was there and advancing towards the house.

She added “We spent the whole night with the shootings going on and it was reported that people are being killed.The next day,people were saying the early morning prayer, they got the opportunity to get close to the house and eventually got to knock down the walls of the house with their tanks‎. When they entered the house, they killed as much people as they could, burnt some alive. We were furtunate to be in the part of the house that was not burnt but they assumed everyone was burnt dead, so they did not really search where we were.

“We spent that whole day with the soldiers, we could here their shooting from far and there was fire all over the house, and we spent the night like that. In the morning, I think they came to search the rest of the house to see what’s there and what’s not, myself, my mother and father and some other members of the movement were there when they got to the place we were in the house, they took shooting positions and shot at us continously for a few seconds or up to a minute‎. When they stopped, that was when we realised my father and mother had been shot, my three brothers and some of the peole that we were with had been shot dead.

“They took us away one by one, most of the people I was with, me, my sisters and the other people were beaten up before we were taken to the Army Deport in Zaria where me and my sister spent  four days, from the 14th December to18 December, they also took our parents away and we did not have any contact with them.”

Asked how she and her other siblings have been coping since the incident, she said “thanks be to Allah, we have been coping fine, we are waiting for justice and we hope that we will find that.”