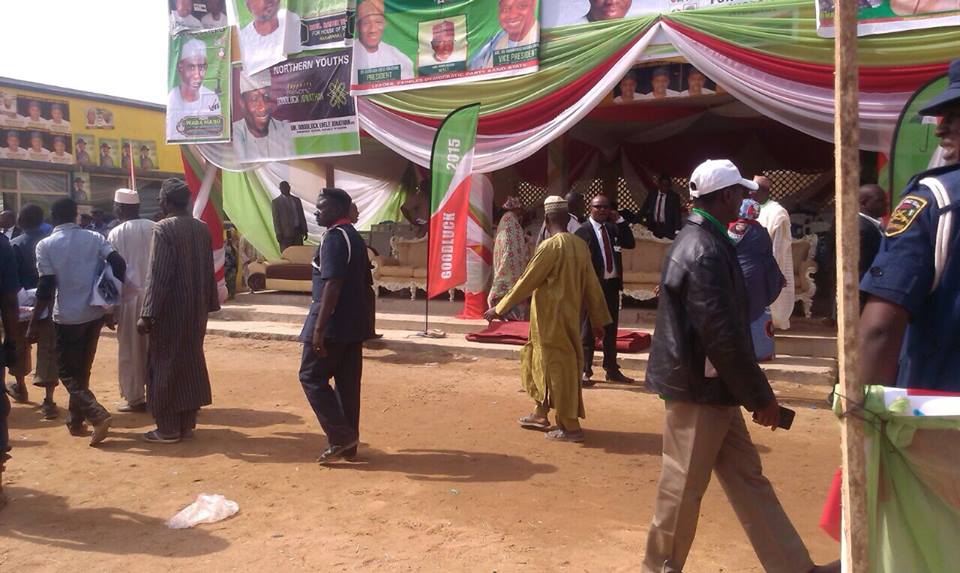 The Resident Commissioner for the Independent National Electoral Commission, INEC, in Kano, Mikaila Abdulahi, is dead.

Mr. Mikaila, who oversaw last Saturday’s presidential and national assembly elections in the state, died in a fire incident described as ‘strange’ by neighbours.

The spokesperson of the Kano State Police Command, Magaji Majiya, confirmed the incident.

Mr. Majiya, an Assistant Superintendent of Police, said the INEC commissioner and his family died as they tried to escape through the window of their apartment.

He said the fire was suspected to have been caused by a spark in the family’s generator at about 4 a.m. on Friday.

He said the fire later spread to other parts of the house and that the INEC Commissioner and his family tried to escape through the window of one of the toilets in the building but were blocked by a burglary barrier.

They later rushed the INEC commissioner and his family to Murtala Muhammad Hospital, where they were confirmed dead, the police spokesperson said.

While the police said they were waiting for the result of an autopsy on the remains of Mr. Abdullahi and his family, the spokesperson for the Kano State office of INEC, Garba Muhammed, said the bodies of the victims were already being conveyed to his native Dutse, the Jigawa State capital, for burial, in line with Islamic tradition.

Some neighbours, who declined to be named in this story for fear they might be harassed by the police, said the fire was strange, and suggested the police should not consider the incident an ordinary one.

They wondered why a spark from a generator would engulf an entire building and kill its occupants so fast.