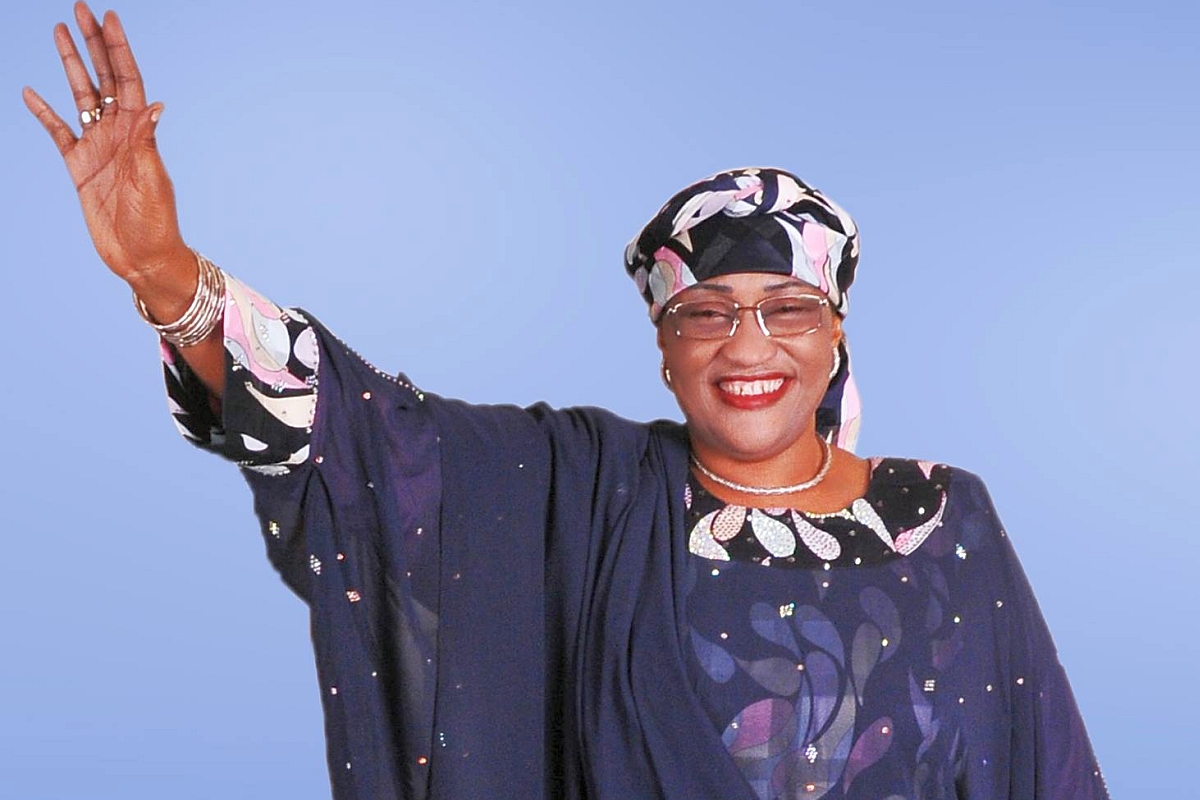 The Attention Of The Minister Of Women Affairs, Senator Aisha Jummai Alhassan Has Been Drawn To a Statement Allegedly Made By Her Against Governor Nasir Elrufai.

The Statement Allegedly Made By Her Is Another Ploy By Mischief Makers To Tarnish Her Hard Earned Reputation.

The Current APC Government Under President Buhari Inherited Series Of Problems From The Past Administration, The Kidnap Of The Chibok Girls By The Dreaded Boko Haram Happens To Be One Of Them And President Buhari And Our Military Has Been Able To Rescue Some Of Them And Checked Boko Haram’s Excesses. Senator Jummai is not in possession of Any Security Report and therefore will never have made The Statement allegedly made by her against the person of Governor El Rufai.

Boko Haram kidnapped many others, including women and children apart from Chibok Girls. And this government has been able to rescue most of them. The plot to cause bad blood between Senator Jummai And Her APC Colleagues will continue to hit brick wall.