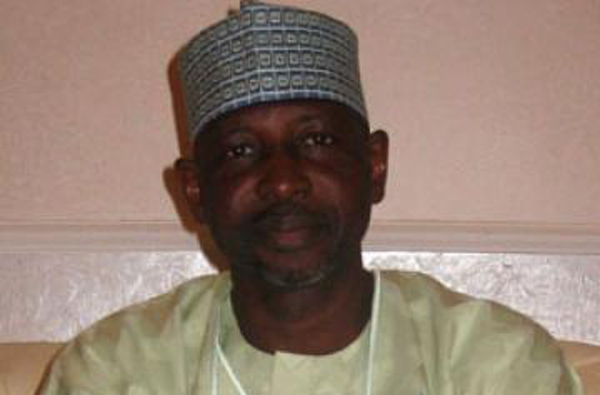 Nigeria fails to learn and its government always jeopardizes the lies of its citizenry.

The murderous Fulani saga is not new and since its earlier days the former governor of Zamfara, Mauhmud Shinkafi recommended they are called terrorists once in gathering and treated so. Currently the Buhari government which has been in power for one year, has failed to make such declaration and addresses the Fulani terror crisis with kid gloves. Here is from the news of March 2014:

A former Zamfara State Governor, Alhaji Mahmud Aliyu Shinkafi on Saturday in Abuja revealed that the recent spate of killings by suspected Fulani herdsmen in Benue, Nasarawa and other states in the northern parts of the country, are acts of “terrorism in disguise”.

He, therefore, recommended that “they should be treated as terrorists and dealt with decisively on the spot”.

The former governor, who is now Chairman, Board of National Coalition for Jonathan and Sambo Presidency, made this known at the inauguration of the 36 states chairmen of the coalition.

He said, “Reports from our intelligence and security unit confirms that those so called herdsmen are actually terrorists in disguise”.

Shedding more light on how he arrived at this weighty conclusion, Shinkafi, who was represented at the occasion by Baba Usman, said: “As a former executive governor, as a northerner, I can tell Nigerians and authoritatively so, that the herdsmen that we know are usually not more than two or three, tending to their cows with a long stick as their weapon.

“Today, we are faced with the so-called Fulani herdsmen numbering from 5 to 30 at a time, armed with sophisticated weapons. The coalition hereby recommends that anytime the so-called herdsmen are more than two or three in number, the Joint Military Task Force should arrest them, search them and if guns or matchets are found on them, they should be treated as terrorists and dealt with decisively on the spot. We have enough blood-shed and we want an end to it now”.

He also called on the leadership of the Peoples Democratic Party to waive primary election for President Goodluck Jonathan as soon as he declares his second term ambition, justifying his position on the need to follow the practice in the United States of America, from where Nigeria adopted the presidential system of government.

“In the United States of America where Nigeria borrowed the presidential system from, a sitting President does not go through any primaries for a second term. In fairness to President Jonathan and in line with the tenets of the presidential system of government, we hereby demand that the greatest and biggest political party, the PDP waive primary elections for Jonathan”, Shinkafi added.

He also tasked delegates to the ongoing National Conference to see the opportunity as a call to national duty and justice to issues that require urgent attention.