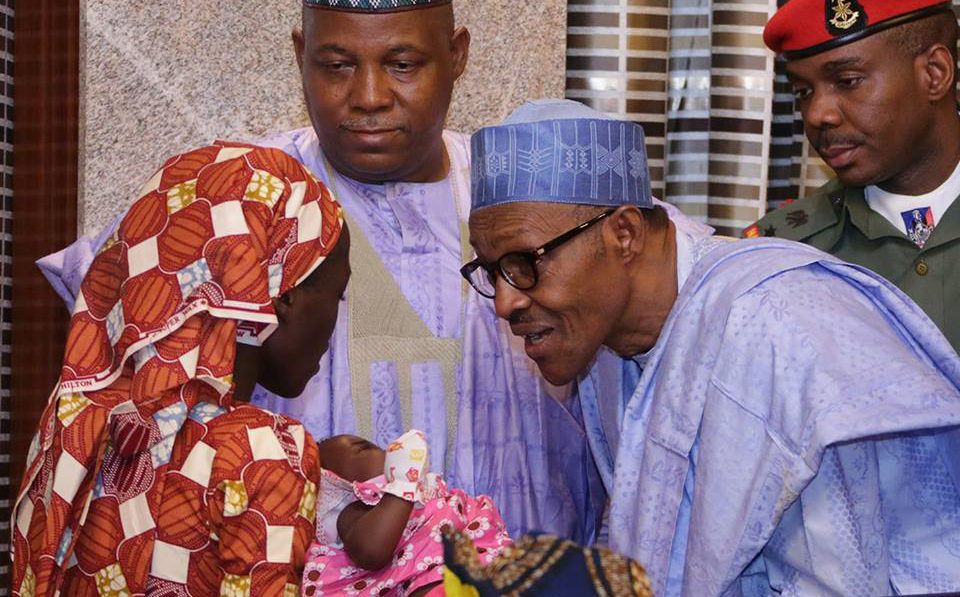 The Nigerian Army has rescued another young woman who was part of more than 200 schoolgirls abducted on April 14, 2014, from Chibok in Borno State.

“At about 11 a.m. today, Thursday, 19th May 2016, troops of 231 Battalion, 331 Artillery Regiment (AR), Detachment of Armed Forces Special Forces (AFSF) 2, Explosive Ordinance (EOD) Team and Civilian Vigilante group of Buratai, conducted clearance During the operations, the troops killed 35 Boko Haram terrorists and recovered several arms and ammunitions and other items. In addition, they rescued 97 women and children held captives by the Boko Haram terrorists,” the military stated. The press release added: “We are glad to state that among those rescued is a girl believed to be one of the Chibok Government Secondary School girls that were abducted on 14th April 2014 by the Boko Haram terrorists.”

According to the military, the schoolgirl’s name is Serah Luka, “who is number 157 on the list of the abducted school girls. She is believed to be the daughter of Pastor Luka.”

The statement revealed that, during the debriefing, Ms. Luka disclosed that “she was a JSS1 student of the school” at the time of the abduction. “She further added that she hails from Madagali, Adamawa State,” said the military.

According to the military, the rescued girl informed the military that three other abducted girls had fled from Shettima Aboh when the troops invaded the area earlier today. The rescued schoolgirl “is presently receiving medical attention at the medical facility of Abogo Largema Cantonment, Biu, Borno State,” said the military statement.

SaharaReporters searched the list of kidnapped girls provided by a #BringBackOurGirls rep in the US which shows one “Kuana Luka” which is number 154 on their list.List of Chibok kidnapped Chibok girls

Two days ago, a vigilante group rescued another of the abducted schoolgirls and handed her over to Nigerian troops. 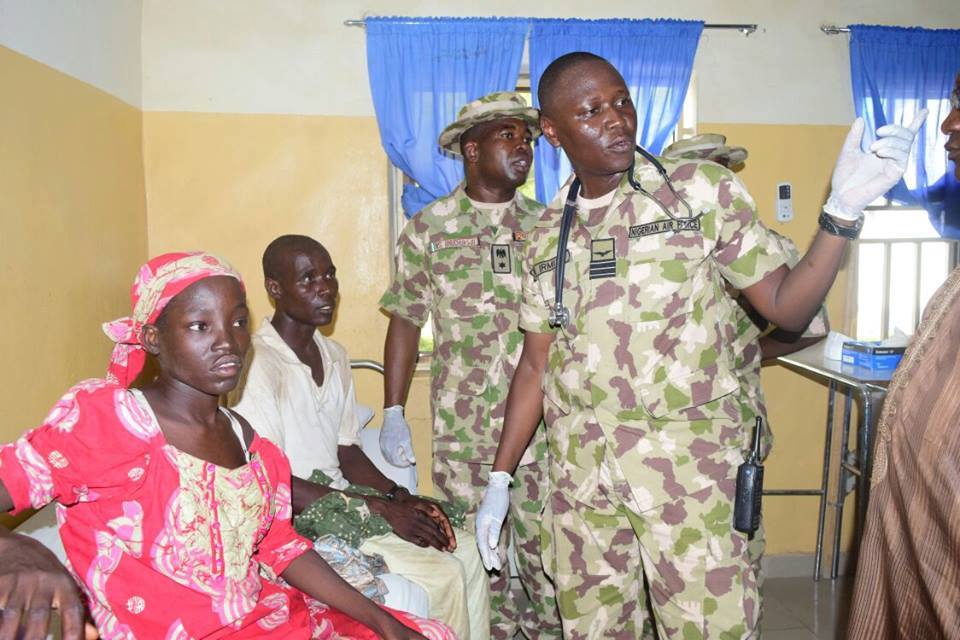 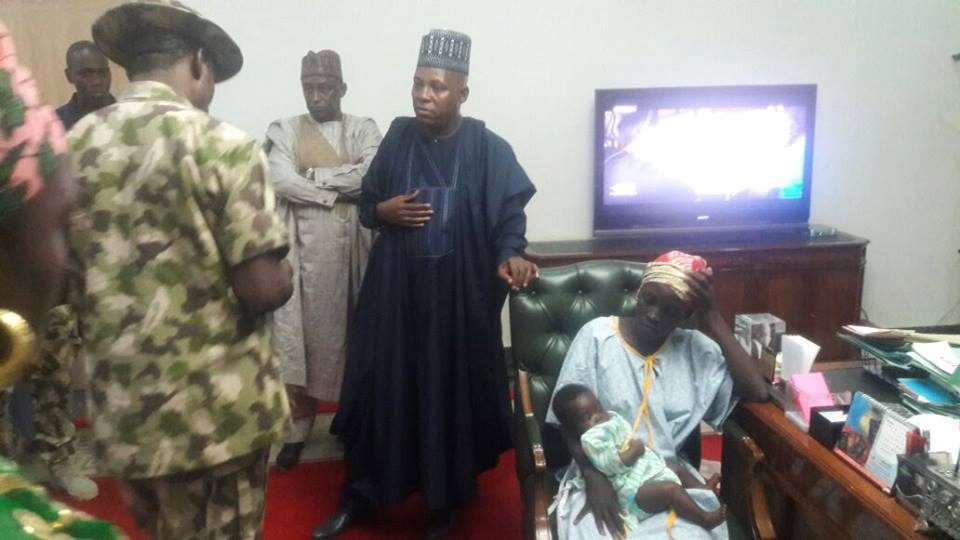 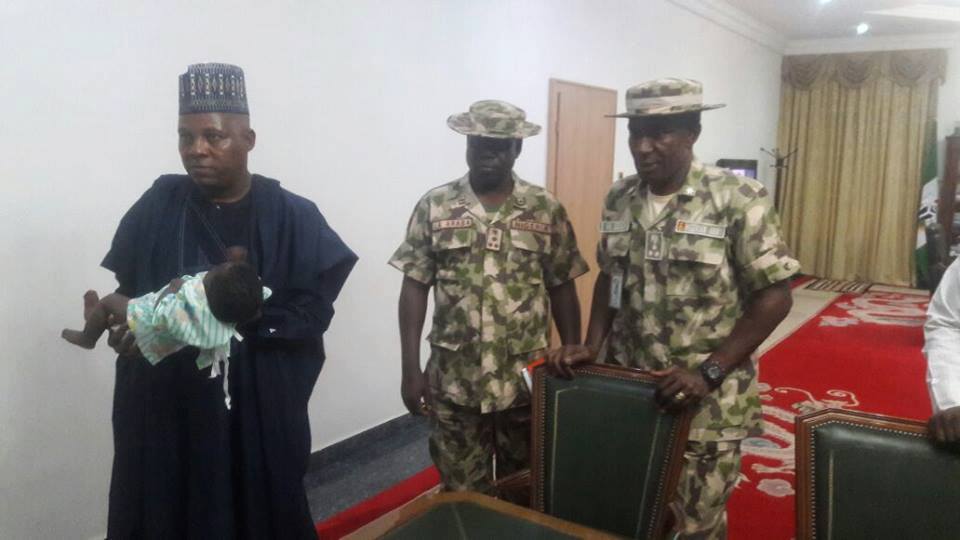 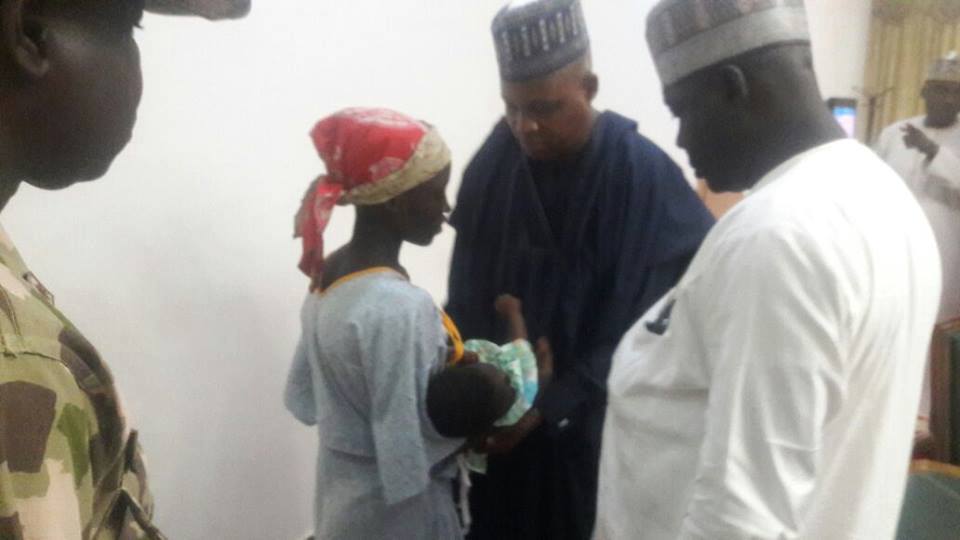 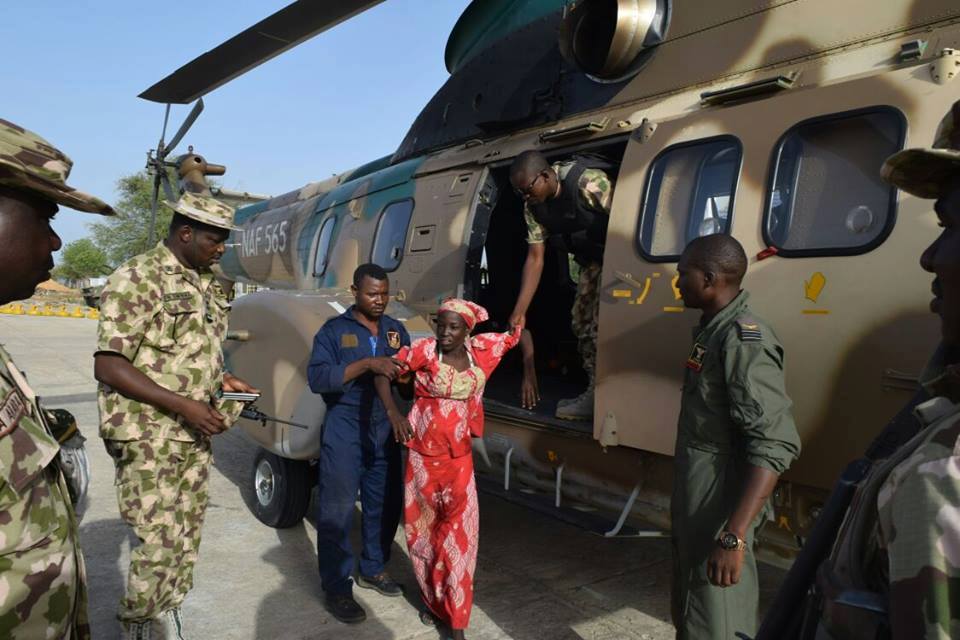