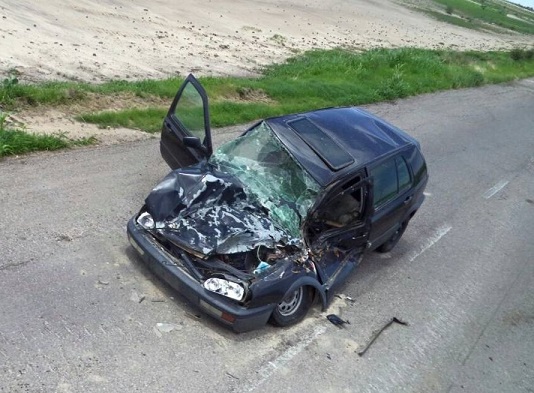 The Nigerian Army on Sunday released pictures of successes over the dreaded Boko Haram sect in Dikwa area of Borno State.

The spokesman of the Nigerian Army, Col. Sani Kukasheka Usman, said in a terse statement that the Army is working assiduously in containing the sect, but warned that the pictures are graphic.

The pictures contain destroyed, bomb-laden cars; solar devices the sect used to power their gadgets; and other weapons captured or destroyed via both land and air strikes.

“Please recall that we promised to provide photographs and further details of the ongoing Operation LAFIYA DOLE leading to the capture of Dikwa from the terrorists,” Usman said. “Attached here are some photographs of destroyed IED laden vehicle, as well as captured weapons, primed IEDS and of course bodies of some of the terrorists.

“I must warn that some of the photographs are graphic, therefore viewer’s discretion is advised. The onslaught against the Boko Haram terrorists continues.”