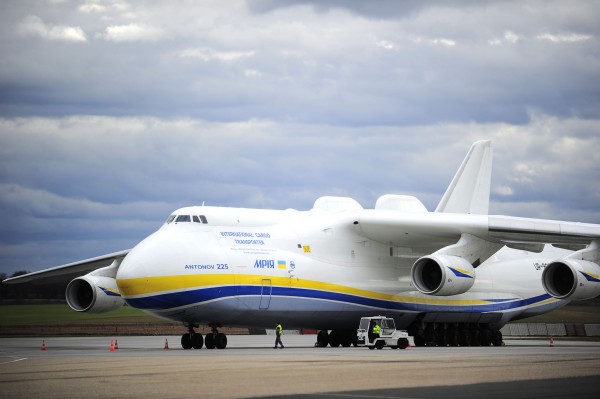 The cargo plane landed late Saturday night and was found to contain weapons.

The destination and recipient of the weapons is yet to be verified, however Nigeria is at war with Boko Haram terrorist sect, which have killed over 5000 innocent Nigerians and it is not likely the weapons were supplies for these terrorists. MEND rebels still retain organizational formation in the southern creeks of Nigeria and could be possible recipients too. New groups can not be excluded.

Foreign involvement has been fingered in the Boko Haram terrorism against Nigeria, and Nigeria recently rejected an offer of assistance from the United States to assist with curbing the menace, due to risk of sabotage or espionage.

Update [June 18, 2013] the airplane landed to refuel and was cleared to proceed to Kinshasa. We are not clear how the confusion arose and why Nigerian authorities were not informed of the contents of the plane prior to landing.