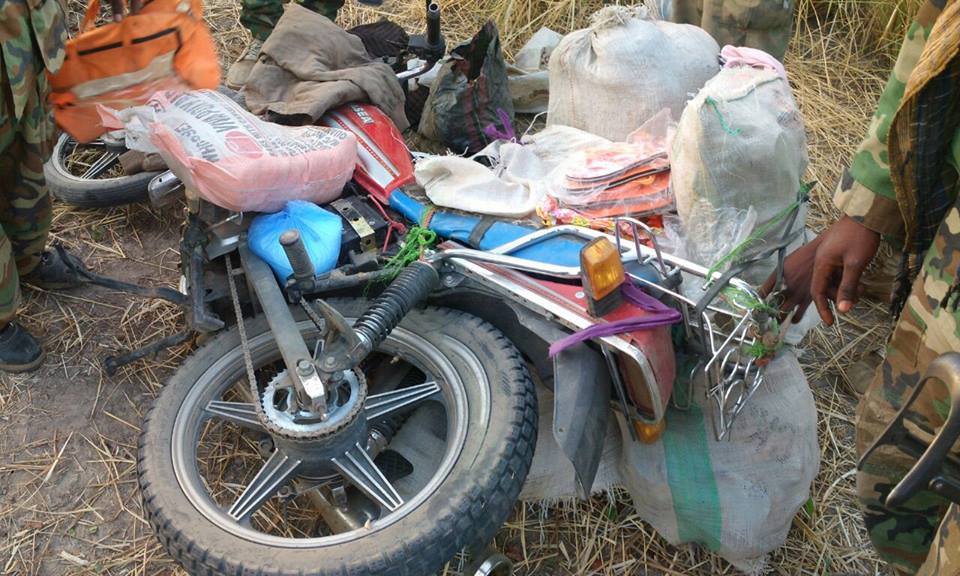 At the early hours of today, Sunday 24th April 2016, troops of 81 Battalion and some elements of 251 Task Force Battalion, 25 Brigade, ambushed suspected Boko Haram terrorists escaping from Sambisa forest to Fulawani village. The ambushed terrorists were trying to link up with other terrorists or members of their families to relocate to other places. It will be recalled that the troops intercepted a group of women and children yesterday who claimed to have escaped from the terrorists enclave in Sambisa forest. However, during screening and interrogation, it was confirmed that they were the terrorists’ advance party relocating to a new safe haven following intense tactical operations by troops.

The troops sprang a surprise ambush on the group of escaping terrorists from Sambisa forest crossing towards Alagarno mounted on motorcycles and bicycles, killing 5 of them and recovering a number items. These include 5 motorcycles, 9 bicycles, 80 new pairs of bathroom slippers, assorted laundry items, polythene bags and mats. From all indication, the terrorists intended to link up with their wives and children earlier mentioned, who were obviously despatched to wait for them close to Fulawani for onward movement to other locations. 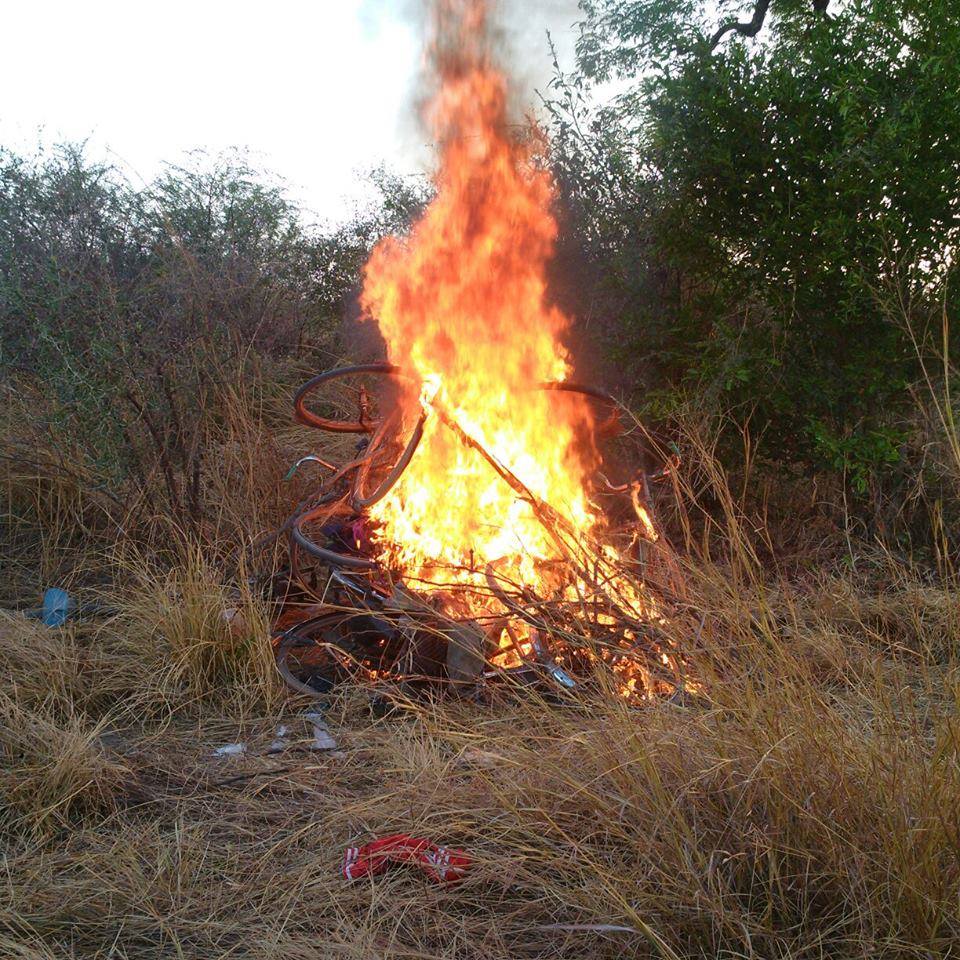 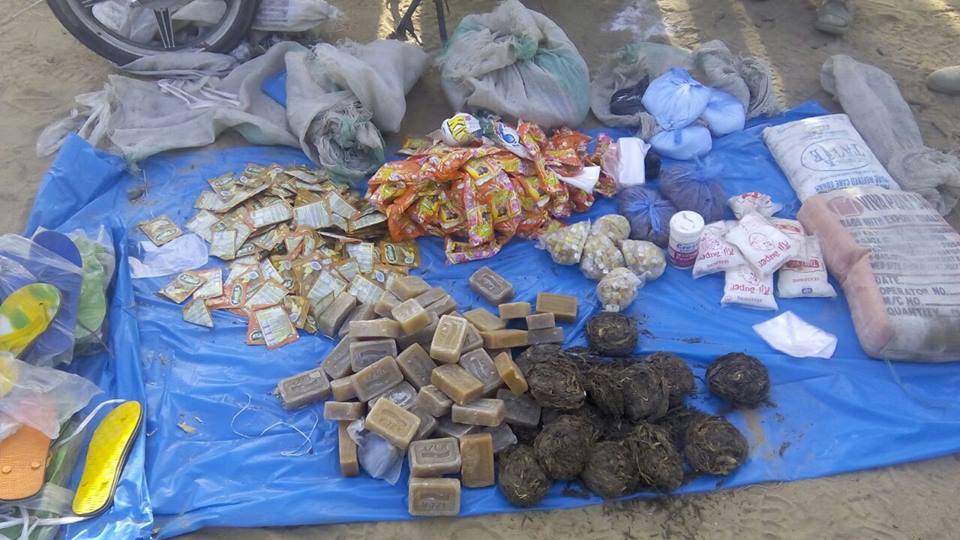 It is also assessed that the recovered items were for sale in other locations where remnants of the terrorists were hiding but in dire need of logistics. Further investigation also revealed that the terrorists were fleeing Sambisa forest to other areas for safety as they could no longer withstand the continued bombardment by both Nigerian Air Force and the ground troops.
Thank you for your kind cooperation.