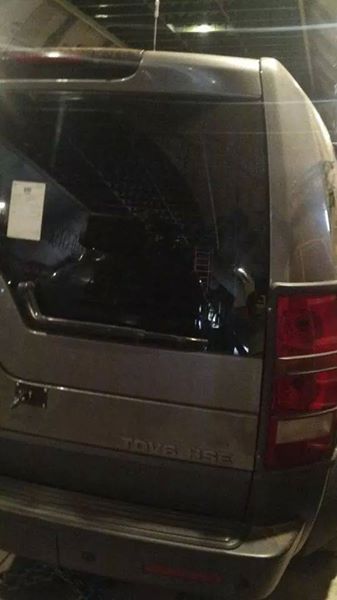 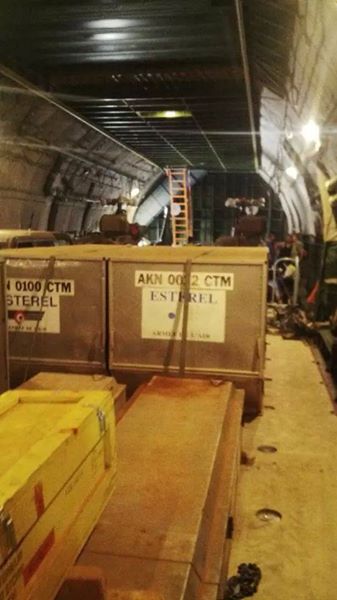 As France scuttles to force the release of an impounded Antonov plane, detained by the Nigerian authorities of the Aminu Kano international airport yesterday, more details about the cargo and supposed purpose of the shipment begin to be found out.

Security sources say that a second level inspection only found the 15 more passengers on the flight, all dressed in army uniform.

There is a bullet proof Range rover HSE also aboard the plane in addition to two French Army Gazelle light helicopters and an unspecific amount of ammunition. Earlier reports stated clearly that AK47 guns and bullet proof jackets were found on the plane. French authorities are trying hard to deny these finds of illegal and suspicious shipment of arms, which have been collaborated by various sources.

The French as reported by their ambassador, Jacques Champagne de Labriolle, claim the shipment was from Bangui, CAR to Chad for donation to the regional anti-terror forces operating in Boko Haram plagued zones of Chad, Cameroon and Nigeria. The Nigerian government has however accused French neighboring nations of collaborating with Boko Haram and is detaining the plane for further investigation, “not buying the French tale” full of discrepancies and question marks.

Russia who have 15 agents on the flight had first denied ownership of the plane before later admitting it was theirs on-hire by the French.

According to the information of the Embassy, the detained in Kano plane, allegedly carrying military hardware on board, is not Russian.

There are reports the Jonathan government may have by now released the plane under pressure from France and Boko Haram linked ex-Borno Governor, Ali Modu Sheriff who visited the airport and has close links to Chad President, Idriss Deby, also fingered as a Boko Haram financier.

Meanwhile Nigerians are reasonably suspicious and have begun serious #OccupyKano protests at the Aminu Kano airport as they dig out the actual details of the shipment. 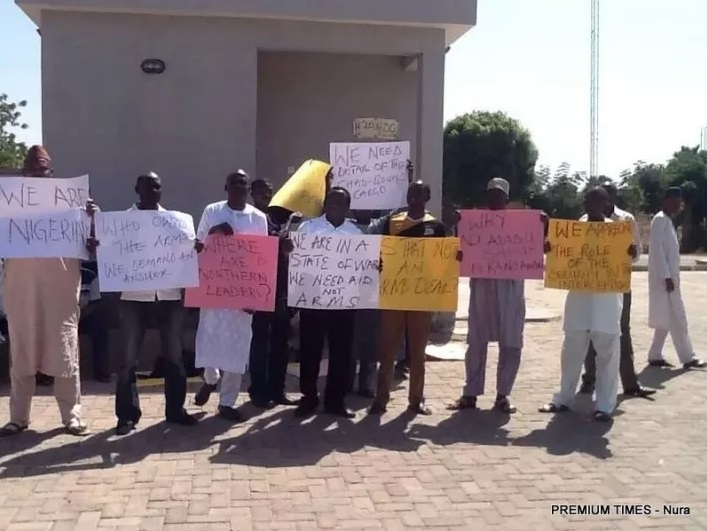 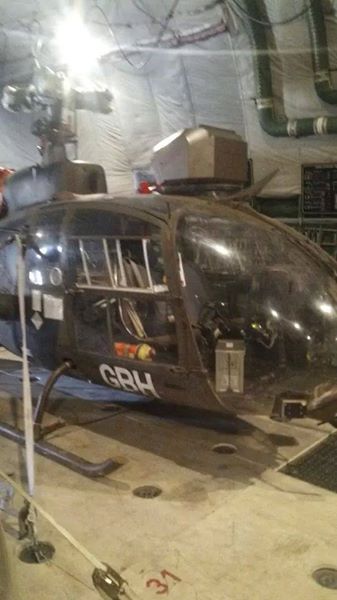 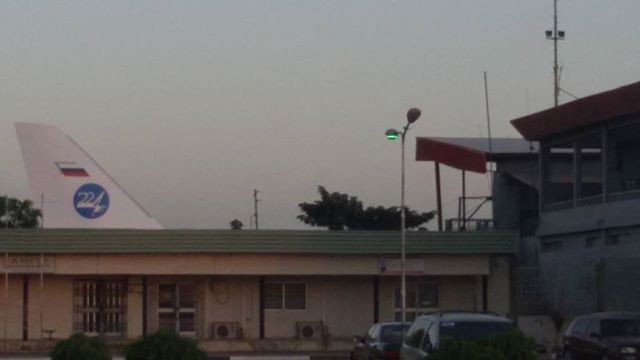