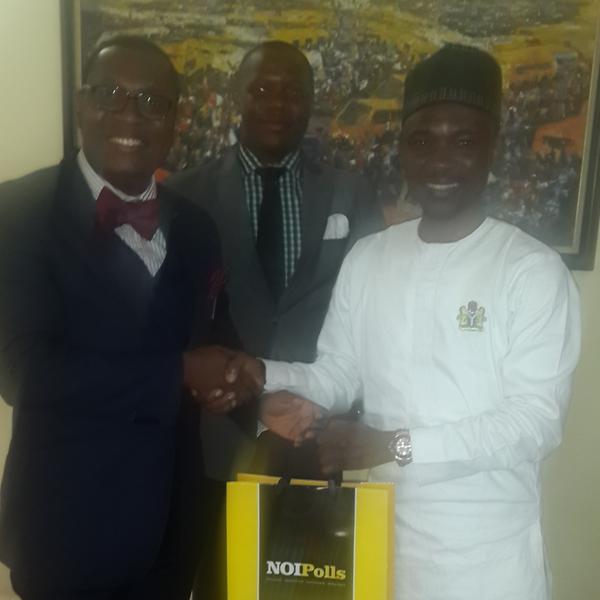 Popular Nigerian activist, Japheth Omojuwa has recently been in an unusual tight partnership with embattled former Minister of the Economy, Ngozi Okonjo-Iweala.

SaharaReporters just reported that the former Minister being investigated for allegedly withdrawing sums of over $1 billion dollars for former president Goodluck Jonathan’s campaigns, has started desperately seeking ways to repair her status and save her neck, with the Buhari-Osinbajo anti-corruption government. Quoting Sahara:

“In an attempt to curry favor with the new government, Mrs. Okonjo-Iweala recently directed officials of her polling agency, NOI Polls, to give President Buhari a 70% approval rating among Nigerians. “The polling results were simply cooked up,” a professional pollster told SaharaReporters. Prior to the 2015 general elections, the former minister’s fake polling organization kept repeating that Mr. Jonathan approval rating was  up even as his political fortune plummeted.”

This very poll, #PollingFriday was conducted with Omojuwa in a surprising association. NewsRescue has been observing an unusual new relationship between activist Omojuwa and the Ngozi Okonjo-Iweala poll, NOI Polls with Omojuwa according to the Ngozi foundation, “paying a surprise visit” to the foundation last month and the two thanking each other immensely in public for the new found love.

. @Omojuwa Thank you so much for your time with us this week and also the surprise lively visit last month pic.twitter.com/Dqa6RAkiKi

NOI Polls is known to be an image burnishing company which was highly proactive in misleading Nigerians and manipulating the electorate the canvass the re-election of corrupt former president Goodluck Jonathan and the Peoples Democratic Party, PDP.

It is recalled that last Month, Japeth Omojuwa suddenly called off a planned protest against the National Assembly, the OccupyNASS protests over the embezzlement by the legislators of over N150 billion annually. Giving the excuse that by some method they, Senate president Olusola Saraki had reached out to him and promised they will look into their humongous budget themselves.

Nigerian protesters defied the sudden cancellation by Omojuwa and continued with protests at the Assembly which it is believed forced a more rapid action at the Senate and Revenue allocation committee level as well as initiated executive overview. 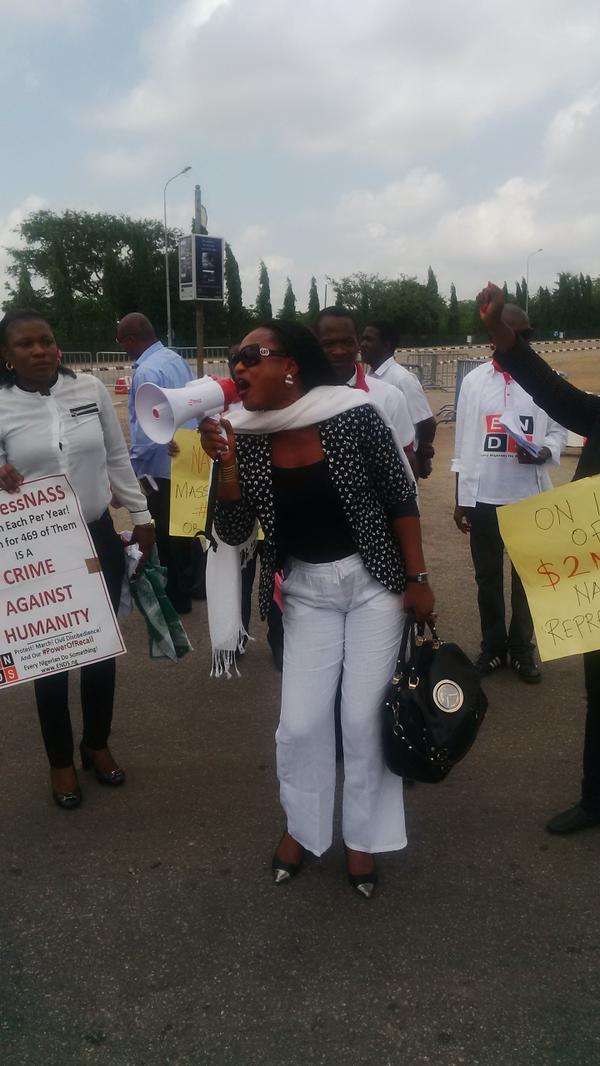