We have reported on the PDP ruling party purchasing PDP numbera and bribing voters to swear on the Quran or Bible to vote PDP in Lagos, Adamawa and other states.

We have a latest report of the ruling party rigging machine at work in Anambra state.

Uncollected PVC cards have been obtained by the PDP in Anambra!

NewsRescue can categorically confirm to Nigerians that INEC in Anambra has been totally compromised. Our agents have obtained evidence of purchased PDP cards and other rigging apparati.

The PDP in the state spent the last three nights replacing INEC ad hoc staff with their agents who will ensure they prevent anyone that wont vote PDP from being accredited to vote, with the claim that the PDP card reader didn’t recognize them.

The PDP in the state have also being having meetings with INEC staff since Sunday night to change the names of ad hoc staffs to there known agents in order to accredit only known PDP voters. Anyone who is not pro-PDP will be denied at voting centers. 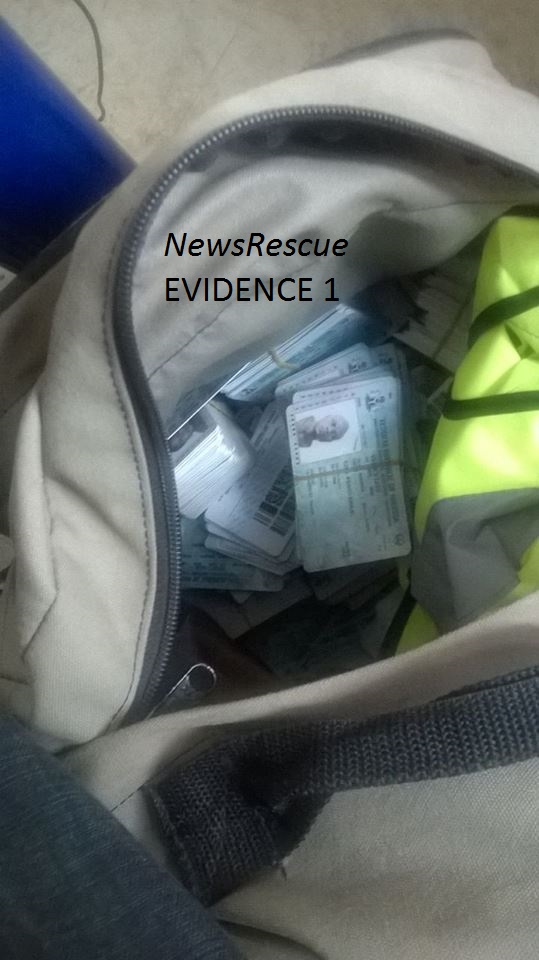 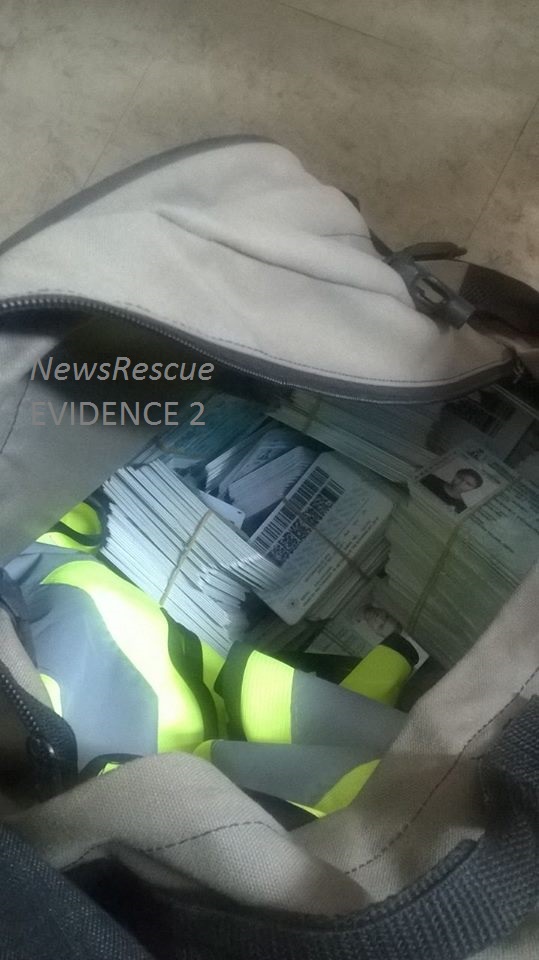