Commencing May 2nd, Nigerian masses and friends of Nigeria are enjoined to organize and join global protests for security of life for ourselves and our loved ones. The Nigerian government has failed in its obligation to #ProtectUs and to this effect we have written letters to global bodies including the United Nations [http://ends.ng/wp-content/uploads/2018/04/No-Police-And-No-Justice-In-Nigeria-.pdf] and our civil protests shall commence till our right to life is consecrated.

In response to our recent loud condemnation, Nigeria’s police chief Ibrahim Idris, on March 19th claimed to have ordered immediate withdrawal of all police orderlies attached to Nigeria’s cabal. A day later, the police chief incredulously said he would need President Buhari’s permission to effect the withdrawal of police personnel. Another day later, possibly after consulting president Buhari, IGP Idris suspended the “immediate withdrawal” and “postponed it” till April 20th 2018, citing a realization of a need for assessment in the “withdrawal” process. It was clear that once again, the needs of the handful of rotten cabal surpassed the urgent needs of 180 million desperate and constantly terrorized Nigerians.

Not only does Nigeria lack adequate numbers of police officers and are they lacking in proper training, but as the IGP admitted, 80% of an already too small force are deployed to protect the ravenous cabal, leaving a meager 20% for the masses. This is madness and wickedness of the highest level! 20% are left for all 180 million of us (excluding the privileged 1000 cabal), a thin disadvantaged force who end up doing not much more than extorting us at road blocks and when we report incidents.

Worse still, the few police left to secure the entire nation are easily killed in attacks because their peers are drafted to the homes of the cabal. So many police are losing their lives overpowered this way as has been observed recently in Offa, Rivers and across the entire country. 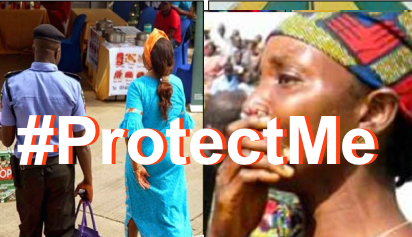 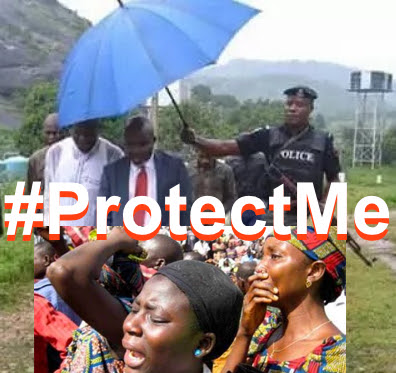 The right to life, liberty and security of person is a fundamental human right as enshrined in Article 3 of the Universal Declaration of Human Rights. We Nigerians are tired of being the worst policed nation in the world and being victims of armed robbery, kidnapping and all other forms of wanton banditry and terror. The dereliction of sworn duty and abuse of office by our leaders cannot continue to go without response. We shall not sit by as mumus any longer waiting for one election and then the next only for more of the same insensitive callousness and cluelessness. Nigerians are ready and desperate to move forward and assume a proper place on earth. The time to secure our lives and property is TODAY!

The  PDP/APC cabal-owned federal government continues to allow the misuse of police as private security for the cabal and then unconstitutionally deploys the war-trained brutal army in their stead, who incapable of being police, massacre Nigerians at will and make unconstitutional arrests frequently of victims rather than perpetrators. This cannot continue. The cabal should pay for bodyguards as happens all over the world. They have stolen everything including our police! 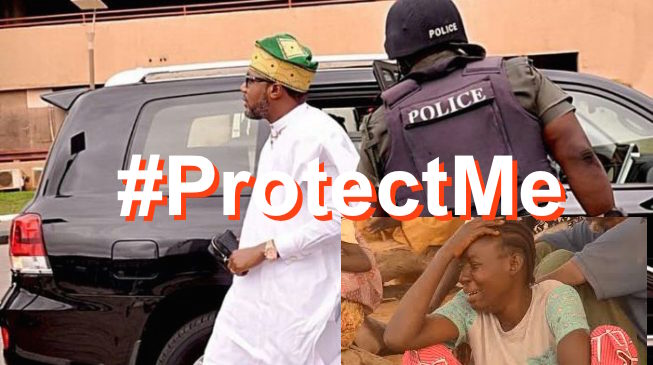 It is important to point out that we are 200 years behind time. When the history of policing is studied, police were formed in America for the same wicked purpose: to protect the cabal from the the masses, immigrant workers and blacks. At a time in America’s south, the first police were called “Plantation patrols” and their duty was obvious. [Reference: https://www.lawcha.org/2014/12/29/stop-kidding-police-created-control-working-class-poor-people/] This is the stage Nigeria’s wicked and inhumane leadership hopes to keep Nigeria at. We say No! No Police, No Work.

We are being terrorized by all forms of armed militants including free ranging armed herdsmen and their hired militia – mobile Boko Haram, kidnappers, Northeast Boko Haram and what not, and even by the very police who the cabal they are deployed to, use to intimidate and terrorize us. This will not continue. Under-policed Nigeria breeds crime and exports the same and this has destroyed the reputation of Nigerians in Africa and overseas. The evil consequences of the cabal running and ruining the state cannot be over highlighted and shall no longer be tolerated.

#ProtectMe Protests and Sit-at-home to Commence May 2nd

We will protest and sit at home from May 2nd unless 100% of our police are restored for the protection of the state and not a single one is still deployed to escort the callous cabal. Everyone is enjoined to take pictures of any police officers still found protecting cabal and post with hashtags #ProtectMe, #PoliceProtectionNotOppression and #NoPoliceNoWork. We call on the able masses to protest across the country and Nigerian embassies and global institutions around the world in keeping with our inalienable right to assemble, protest and speak freely, as enshrined by the United Nations and sections 39 and 40 of Nigeria’s Constitution and Article 11 of the African Charter on Human and Peoples’ Rights, Act (Cap A9) Laws of the Federation of Nigeria, 2004. 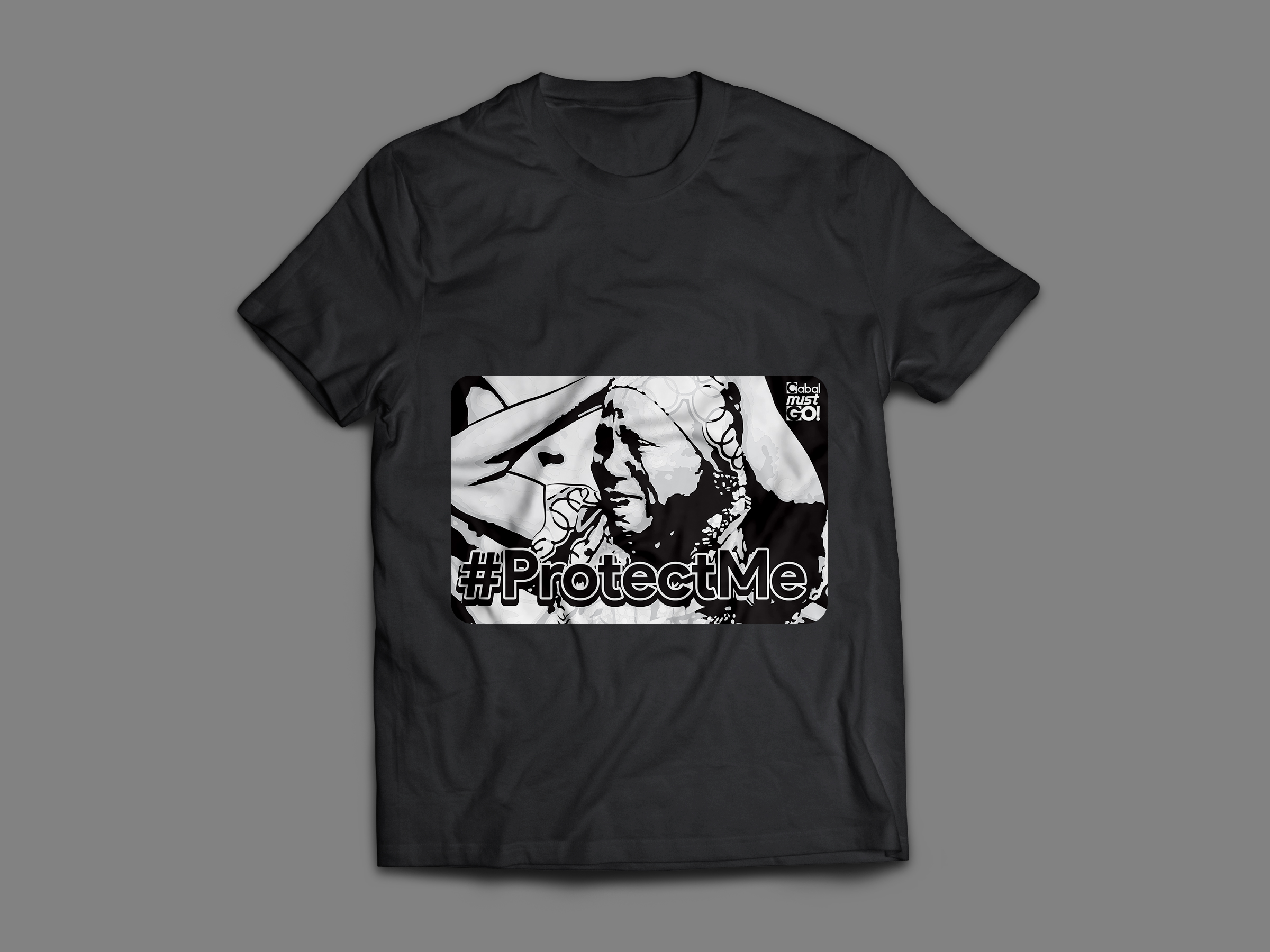