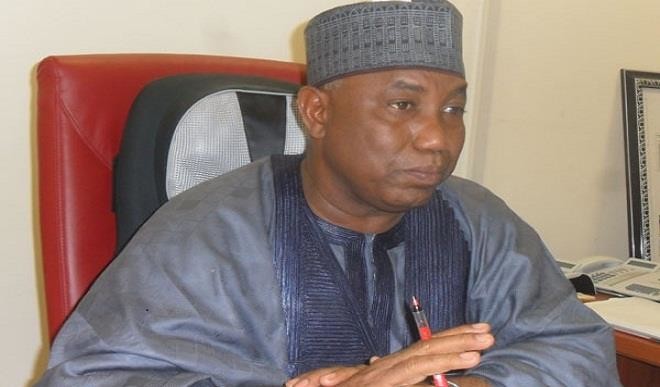 The Nigerian police according to statements has already arrested 19 of the suspected youth involved in burning down Senator Kabiru Ibrahim Gaya, a member representing Gaya Ajingi and Garko in the House of Representatives, Abdullahi Mahamud Gaya and other officials’ houses.

The police also claimed that they are on the trail of 5 suspected ring leaders, media reports.

This within hours of the attacks.

What is peculiar is that unlike when alleged Fulani militants burned down entire villages in Agatu over a span of several weeks and also unlike when the same terrorists attacked Enugu, the police in the case of senators and rep members, spun into action immediately without waiting for ‘directive’ form the President and went after the perpetrators.

The youth protested the failure of their senators and representatives to deliver the services the promised during their campaigns: like water, roads, electricity and jobs.

With the attitude of Nigeria’s leaders and security services it is apparent why such youth protests are becoming more frequent.