The Guards Brigade of the Nigerian Army yesterday paraded 36 armed herdsmen who were intercepted by troops of the 117 Guards Battalion Keffi along the Abuja-Keffi road on Sunday.

Another group of 56 herdsmen were arrested at the Dantata check point between Kuje and the Abuja airport.

The 36 herdsmen were arrested by troops at the Keffi check point at about 4:30 pm Sunday in a Diana Truck and a Toyota Camry Salon car, the spokesman of the brigade, Captain Bashir Jajira, told newsmen yesterday.

He said during interrogation by troops at the check point, they said they were going to Nasarawa LGA of Nasarawa State. Jajira said after a thorough check of the vehicles, the troops discovered one pump action gun, 19 cartridges of dane guns, 118 cartridges of ammo, 28 cutlasses, three jack-knives, 14 sticks, seven torches, assorted charms and hard drugs.

He also said the other group of 56 herdsmen were arrested at the Dantata check point between Kuje and the airport in the Gwagwalada area of the Federal Capital Territory (FCT).
He said items recovered from them include 26 cartridge dane guns and 49 cutlasses and knives. Jajira added that all the suspects claimed to be on the lookout for cattle rustlers who stole their cows. Captain Jajira said the suspects would be handed over to the police for further investigation.

The Commander, Guards Brigade, Brigadier General Musa Yusuf, told newsmen that the arrests showed the determination of the brigade to rid the Federal Capital Territory of any criminal activity. Daily Trust. 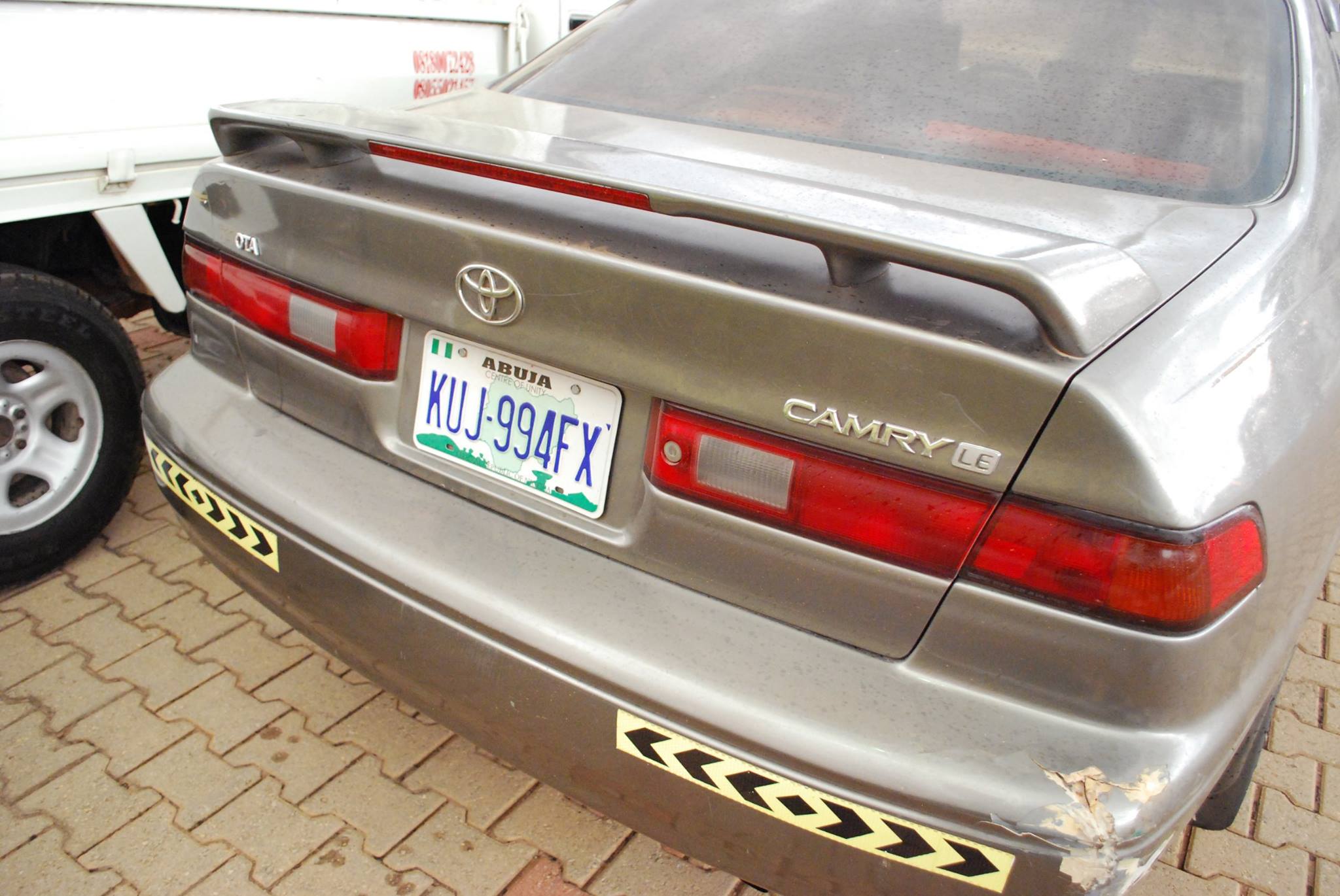 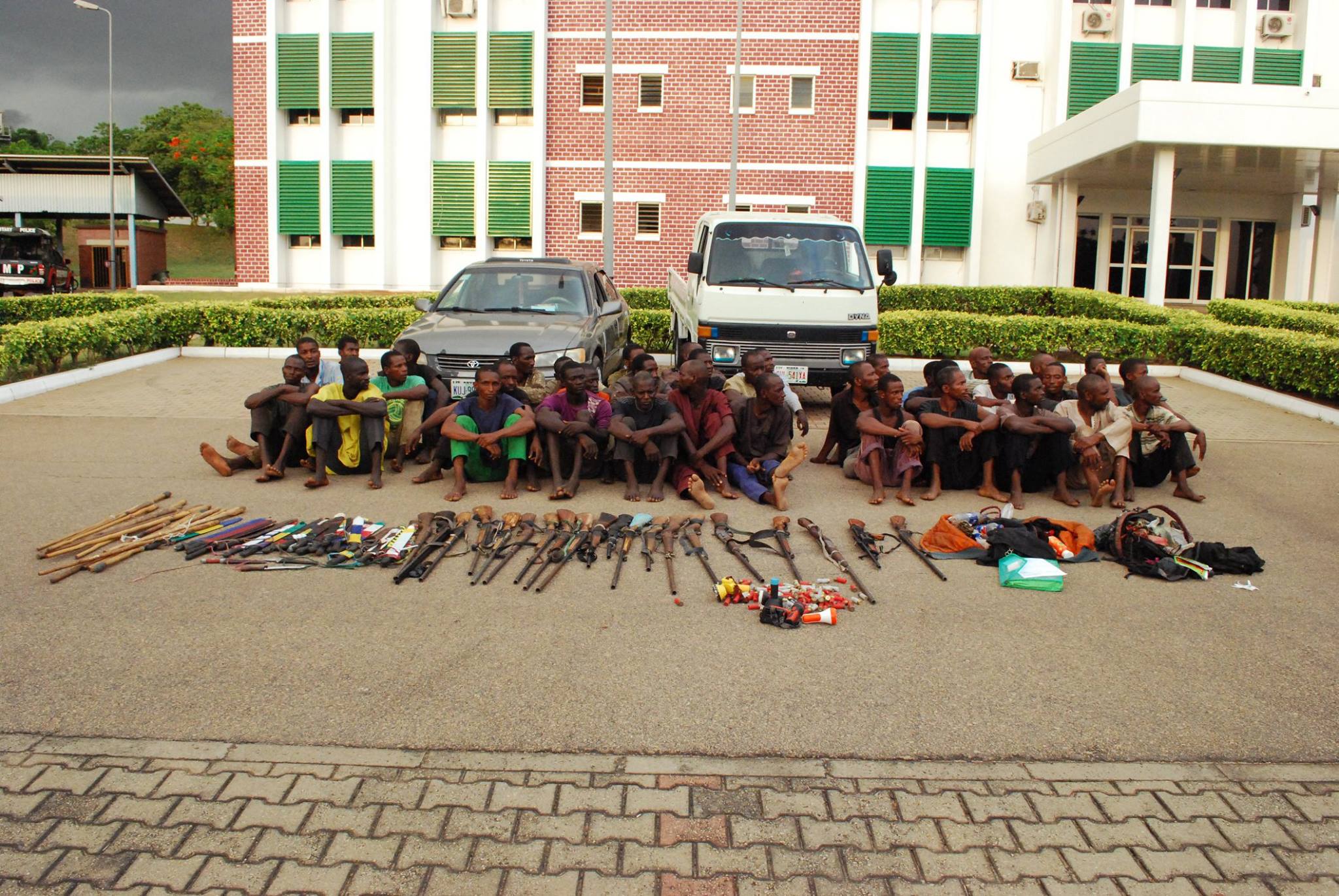 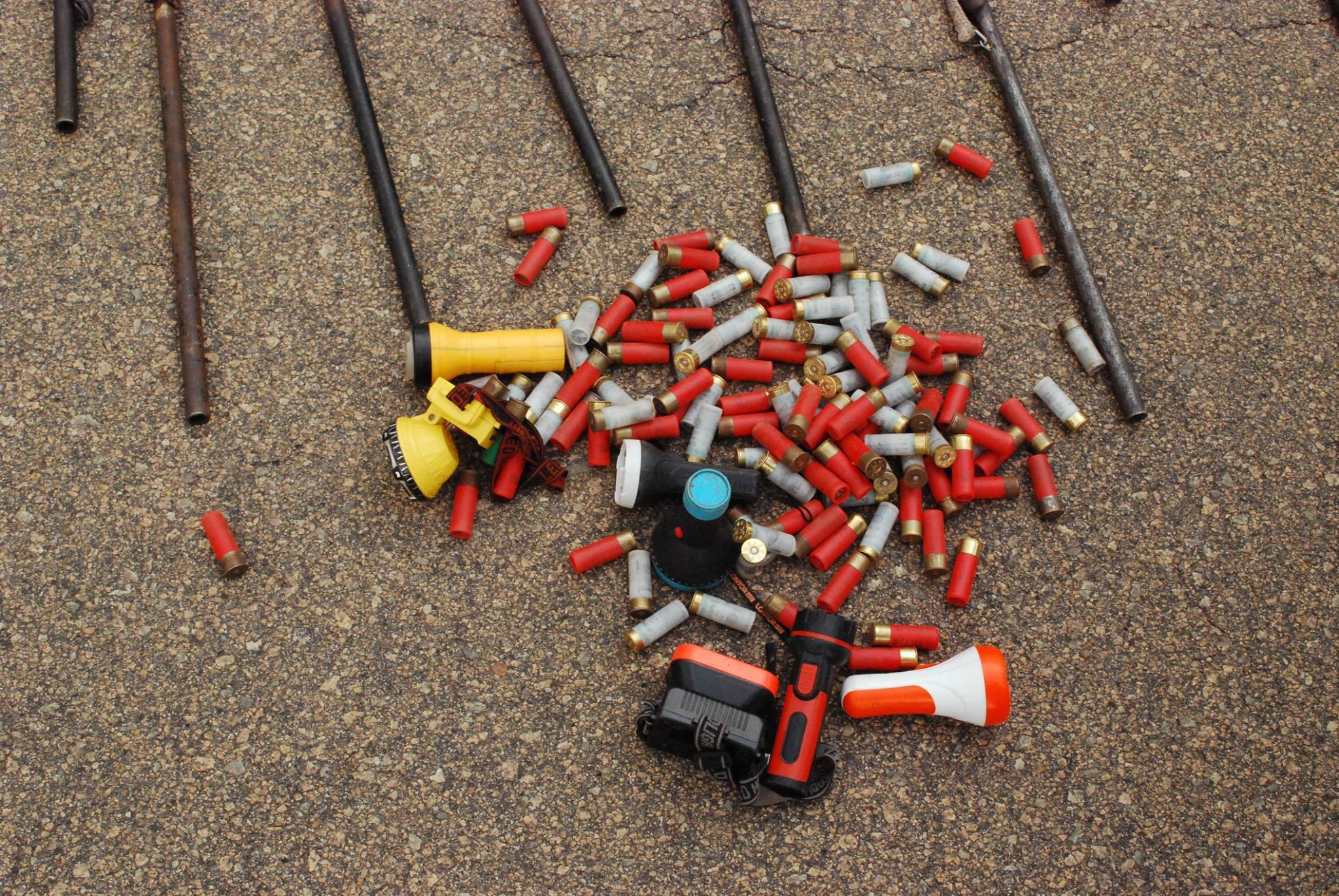 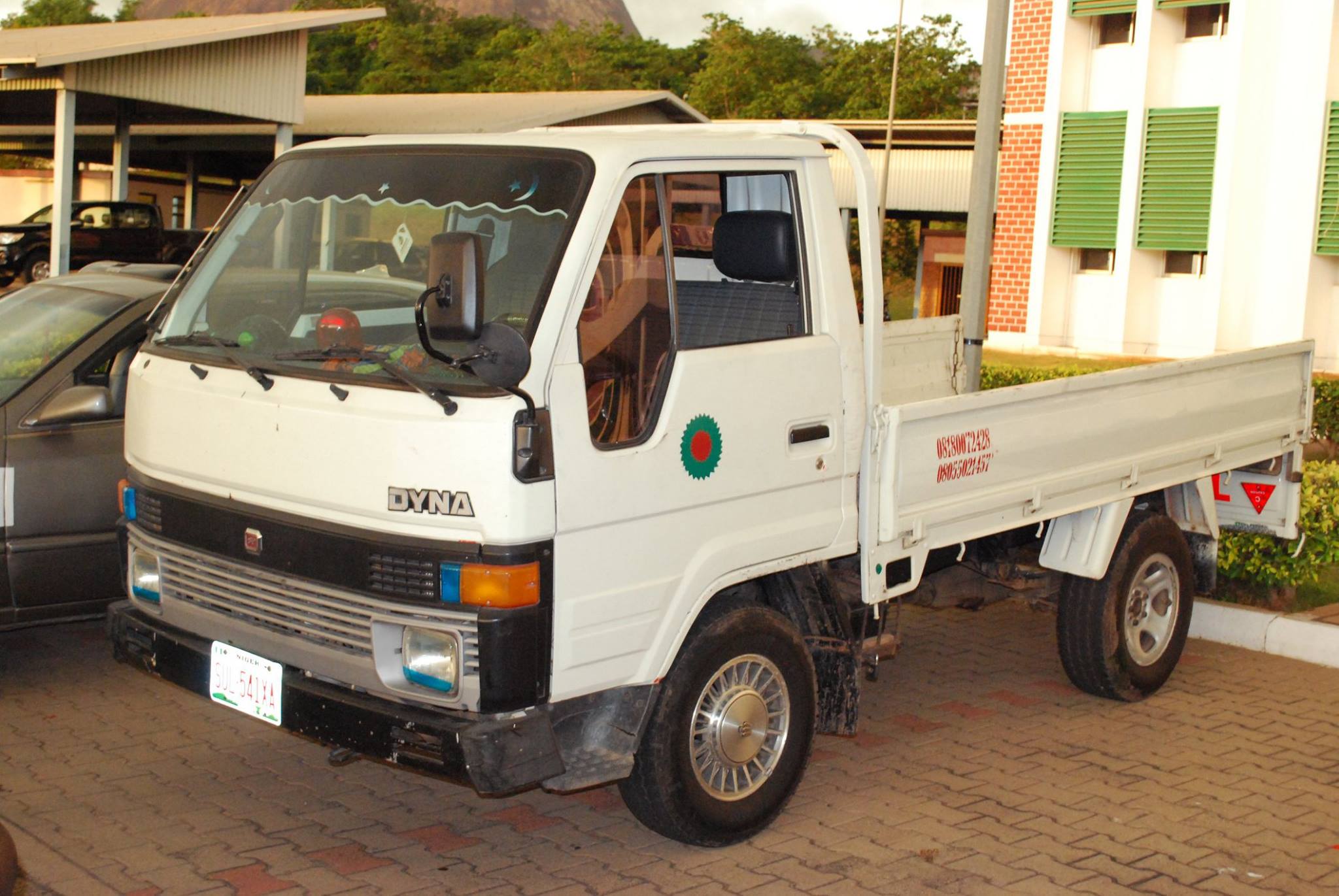