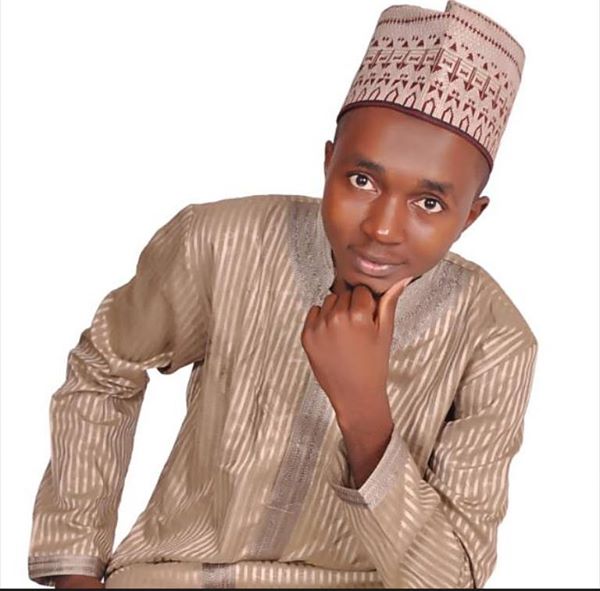 A soldier is reported to have shot a graduate, Abba Sulum in his car then dragged him out before zooming off with the stolen car,thinking the innocent victim was dead. The wounded boy crawled and was rescued by the Civilian-JTF who rushed him to a hospital where he later died. There are loud calls from relatives and concerned groups for justice in the face of this wickedness.

It is these types of injustices and condoning it in our society that gives birth to Boko Haram.  Nigerian Army instead of saving lives end up killing innocent civilians inside the city.

This young man Abba Sulum just graduated from the University of Maiduguri Physics Department but met his death in the hands of those who are supposed to protect him.

His friends call him M-Kass, a young and intelligent student of his class. He gave lift to two Nigerian Army thinking he is doing his coutry good for assisting its soldiers but immediately he zoomed off, they point their official gun at him and shot him in cold blood.

The soldiers ran away with his vehicle and as it has always been the case, our gallant Civilian JTF traced the vehicle at Fanna Dori Filling Station, Baga Road been refuelled by same armies who killed the young man and get away with the car. Our able Civilian JTF arrested the two armies and as law abiding citizens and upholders of our security in Maiduguri handed them over to the Nigerian Army authorities.

Abba Sulum has since been buried according to Islamic rites.

So many innocent citizens have died in the hands of the army – it is this silence and i justice that gave Boko Haram upper hand in the first instance.

We are awaiting justice and demanding the trial and punishment of these two criminals. Many soldiers have killed and snatched away vehicles from innocent citizens and nothing has ever been done.