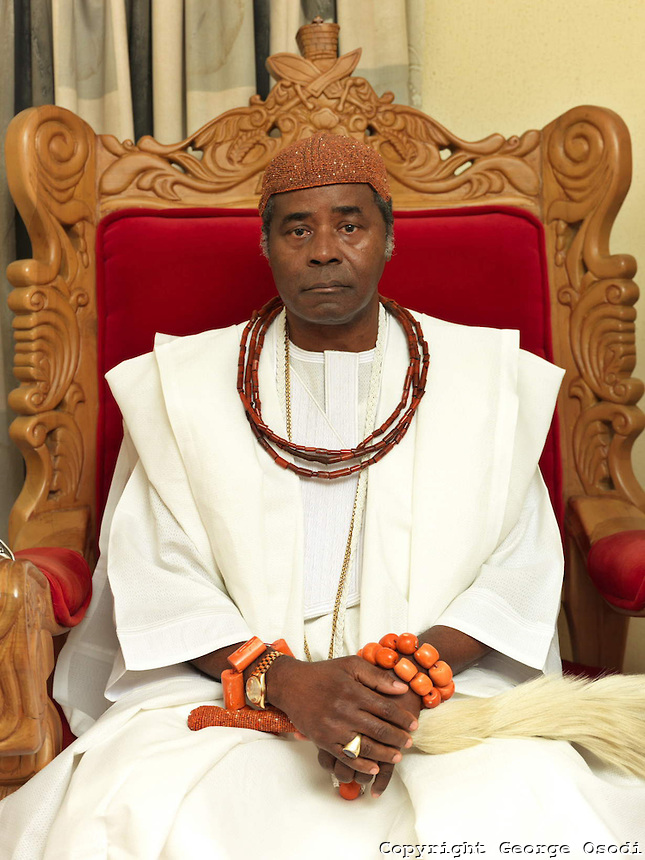 NewsRescue– If, due to his new-found Christian persuasion, he wants to distance himself from traditional religious practices, the King cannot forcibly take his subjects along. He cannot stop what his fathers were doing before I’m with administrative fiat. That is contrary to the freedom of religion enshrined in Nigeria’s 1999 Constitution. The people of Warri should be free to practice their traditional religion.

One is a Christian too. Once you want to be 100% Christian, the honest thing to do is: abdicate the throne! It is 419 of the highest order to claim 100% Christian purity while seated on a Traditional Stool. It is pure deception.

There are a few Obas in Yorubaland doing same. To me, they are deceiving no one but themselves. A British Prince once renounced his claim to the throne after falling in love with a woman. These Kings should leave the place and enter a seminary. That will be a true sacrifice and great story to write.

If truly God has called Ogiame to serve Him, it is God Himself who’ll sweep through Warri and its environs, not a mortal King wielding earthly powers.

A King in our land is the custodian of the tradition and culture of Yoruba people. Once the person is fed up doing that primary duty, he should leave office. That is the honourable thing to do!