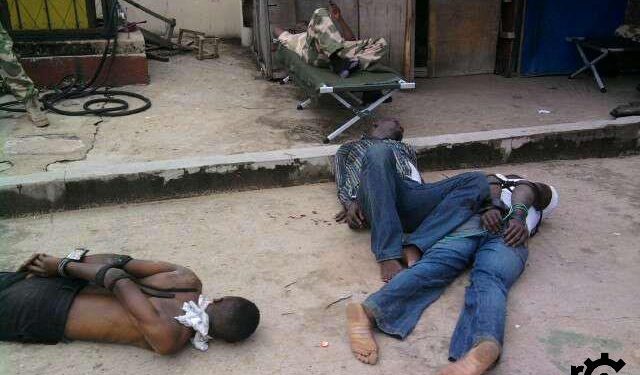 NewsRescue– Below is a statement by the Chairman of the House Foreign Affairs Committee, U.S. Rep. Ed Royce (R-CA), regarding the designation of Boko Haram as a Foreign Terrorist Organization by the U.S. State Department.

“Boko Haram – which translates into ‘education is prohibited’ – is another example of how the threat from al-Qaeda is spreading. For years, the ‘Nigerian Taliban’ has been working to impose its strict ways in the country’s Muslim north. Once believed to be strictly local, its fighters are increasingly linking up with other al-Qaeda linked groups in the region. The United States has a security interest in seeing a stable Nigeria. Designation as a Foreign Terrorist Organization will allow U.S. intelligence and law enforcement agencies the necessary authority to freeze Boko Haram’s assets and to stop entities providing support to the organization.”