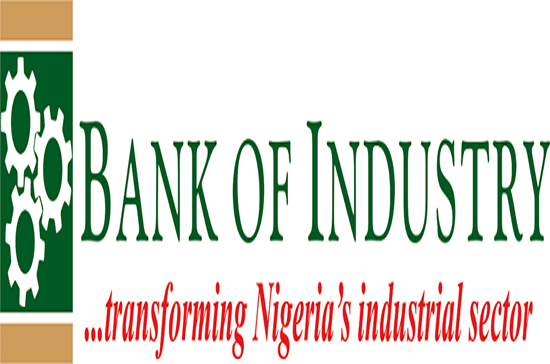 Following reports in a section of the media over alleged disbursement of loans to politicians in Benue State, the Bank of Industry (BoI) has issued a statement to refute reports that it was in any involved in the loan scandal. The bank made clarification of its role under the Memorandum of Understanding (MoU) for the establishment of the N1billion Matching Fund executed between the bank and the Benue State government on September 12, 2012.

The lender explained that under the arrangement, the bank and the state government contributed N500 million each to make up the N1 billion for on-lending to Micro, Small and Medium Enterprises  (MSMEs) in the state.

In accordance with the MoU, the N500 million counterpart contribution of the state government to the Fund was transferred into BoI’s account at Eco Bank Plc on September 27, same year.
As provided under the MoU, BoI received many applications that were appraised  in line with its risk acceptance criteria and subsequently approved loans totaling N533, 943,110.39 to 31 MSMEs that met its eligibility criteria.

“However, on 26th August, 2013, BoI received a letter from Benue State government informing the bank of its withdrawal from the Matching Fund partnership and requested the bank to return its counterpart contribution of N500 million.

Two letters were written to the Benue State government by the bank on 28th August 2013 and 2nd September, 2013 respectively, appealing to the state government to reconsider its decision to disengage from the matching fund arrangement, and rather authorise the disbursement of the earlier approved loans that amounted to N533, 943,110.39 to 31 entitled beneficiaries, the statement read.

“The BoI was not privy to what the Benue State government did with the Fund that was returned to it by the bank. BoI emphasised that it was, therefore, not involved with the disbursement of loans to politicians in Benue State under the state’s last administration as erroneously reported,” the statement added.