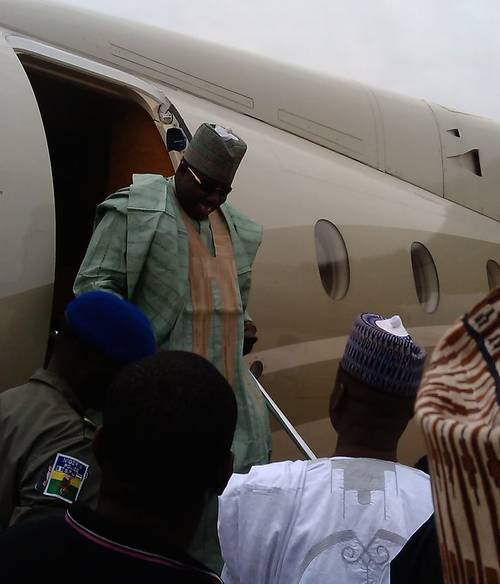 A group, Youth for Peace and Restoration of Democracy has written a letter to President Goodluck Jonathan detailing the genesis of the Boko Haram sect.

The letter, published as an advertorial in the Daily Trust of Friday, August 1, 2014, specifically accused former Borno State governor, Ali Modu Sheriff of being the brain child of Boko Harm and therefore called on the president to immediately investigate and prosecute him.

The letter is reproduced below:

With much honour to you, the association of youth for peace and restoration of democracy in Bornu State wishes to forward the above captioned. The Youth for Peace in Bornu State after due scrutiny of the allegation that the Ex-Governor of Bornu State, Senator Ali Modu Sheriff is the alleged mastermind of Boko Haram, insurgency in Nigeria should be investigated.

The rationale for assertion is as follows:

The so-called ECOMOG were first noticed when Ali Sheriff contested for Governorship candidate in 2003 under the platform of A.P.P. After the emergence of Boko Haram crisis in 2009 when the leader, Mohammed Yusuf was killed, many ECOMOG were arrested and killed on involvement in the crisis.

Among the notorious ECOMOG members was Musa popularly known as “DUHU”.

The Ex-Governor Ali Sheriff created a Ministry of Religious Affairs through to which he appointed one of the Boko Haram Leaders, Buji Foi as commissioner of religious affairs. Buji was arrested and died in the hands of security operatives after he confessed as being a member of the sect.

Bornu citizens ask the Federal Government why Sheriff was allowed to land at the Maiduguri international airport despite the fact that Muslims intending to go for lesser Haji Umra were not allow to use the airport for their holy trip.

After his 8 years as Executive Governor of Bornu State, he contested for senatorial seat representing Bornu Central Senatorial Seat he was defeated in the election by someone called Ahmed Zannah who is not even popular, nor influential with far distance votes, Ali Sheriff lost the senatorial seat with all his influence in the government. A reasonable man must look for the reason of his defeat.

Senate Committee on Security has already ordered that the Ex-Governor, Ali Sheriff should be stopped from entering Maiduguri, the state capital since there are lot of allegations against him by Bornu youths which may possible bring crisis in the State.

Similarly, Bornu elders’ forum had once criticised , Ali Sheriff on why accusing fingers are on him, when many governors have come before him. There must be a reason for such assertion.

It could be recalled that the State Chairman of the former, A.N.P.P, Mala Uthman who was an intimate friend to Sheriff was arrested by the civilian JTF after discovering weapons where one of his house was burnt and he was beaten seriously and handed over to security operatives.

Finally , we urged Mr. President and security operatives to join hand together and investigate all the allegations against Ali Sheriff and if found wanting he should be brought to book so that the menace of Boko Haram will be a thing of the past. 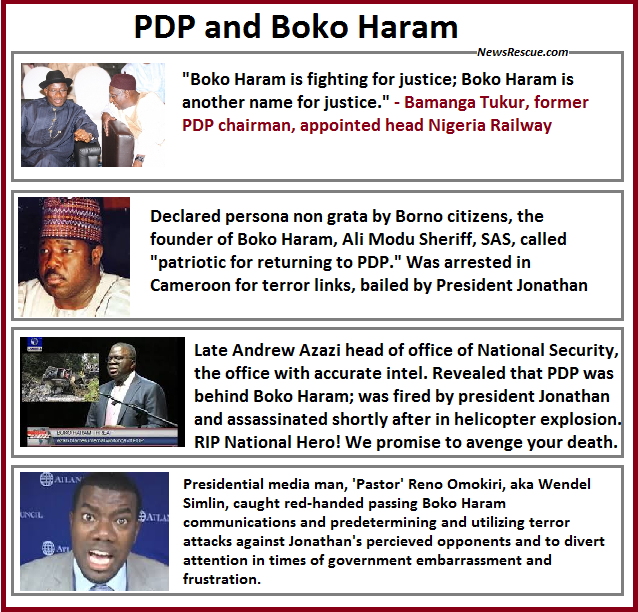