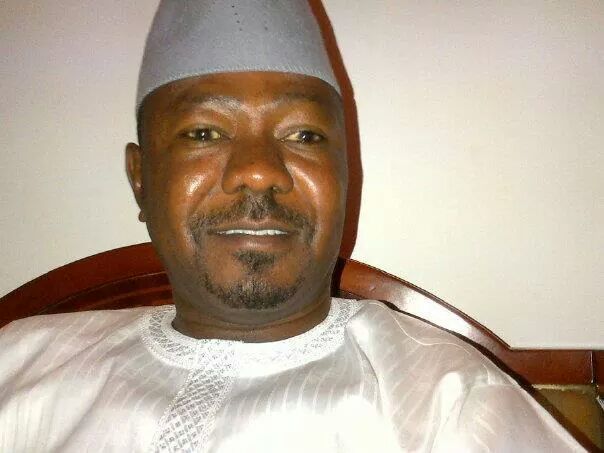 The ruling political party has been cited again for transgressing boundaries of reason and responsibility in Borno State.

The principal objective of every Government is the protection of life and property of its citizen irrespective of affiliations. This constitutional right is what the people of Borno State have not been enjoying since 2009.

Now that 2015 is drawing nearer and election is imminent, PDP at the Centre have started sending its vampire hounds in the name of candidates to campaign for the re-election of Goodluck Jonathan despite their poor performance.

Mohammed Imam, a Governatorial candidate under the platform of PDP arrived Maiduguri via its closed-down airport with FULL Military Escorts and sirens into the capital city.

This right, is what has been denied for the sitting Governor, Kashim Shettima since his out burst that “Boko Haram are better equipped and motivated than Nigeria soldiers.” President Jonathan immediately after ordered the immediate withdrawal of his military guards and since then he is been guarded and protected by our gallant civilian JTF.

Mohammed Imam is an ORDINARY citizen like any other person and Maiduguri City is 99% peaceful and there has never been any threat, then why the Military back-up and protection.

Aggrieved youth at the Friday Mosque – Masallacin Mai Saje where he offered his prayers shouted “Boko Haram has arrived town” and threw pure water at his so called Goodluck Armies who are here to intimate the good law abiding citizens in Borno.

This incidence has created fear in the minds of the people of Borno as to whether if they will be allowed to vote for their choice candidate without using military?

This PDP’s impunity is going too far.

Featured is the picture of the PDP aspirant that came in full military convoy, Alhaji Mohammed Imam