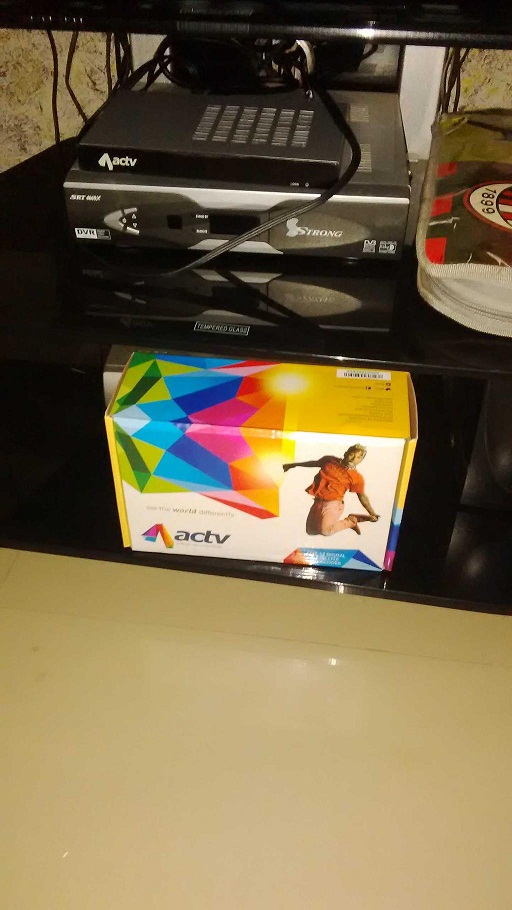 Angered by the South African government promoted xenophobic attacks against foreign citizens in South Africa, Nigerians along with other foreign nations have begun boycotting South African businesses linked to the government.

The mobile company, MTN and DSTV are some of the popular South African companies Nigerians have recently boycott. 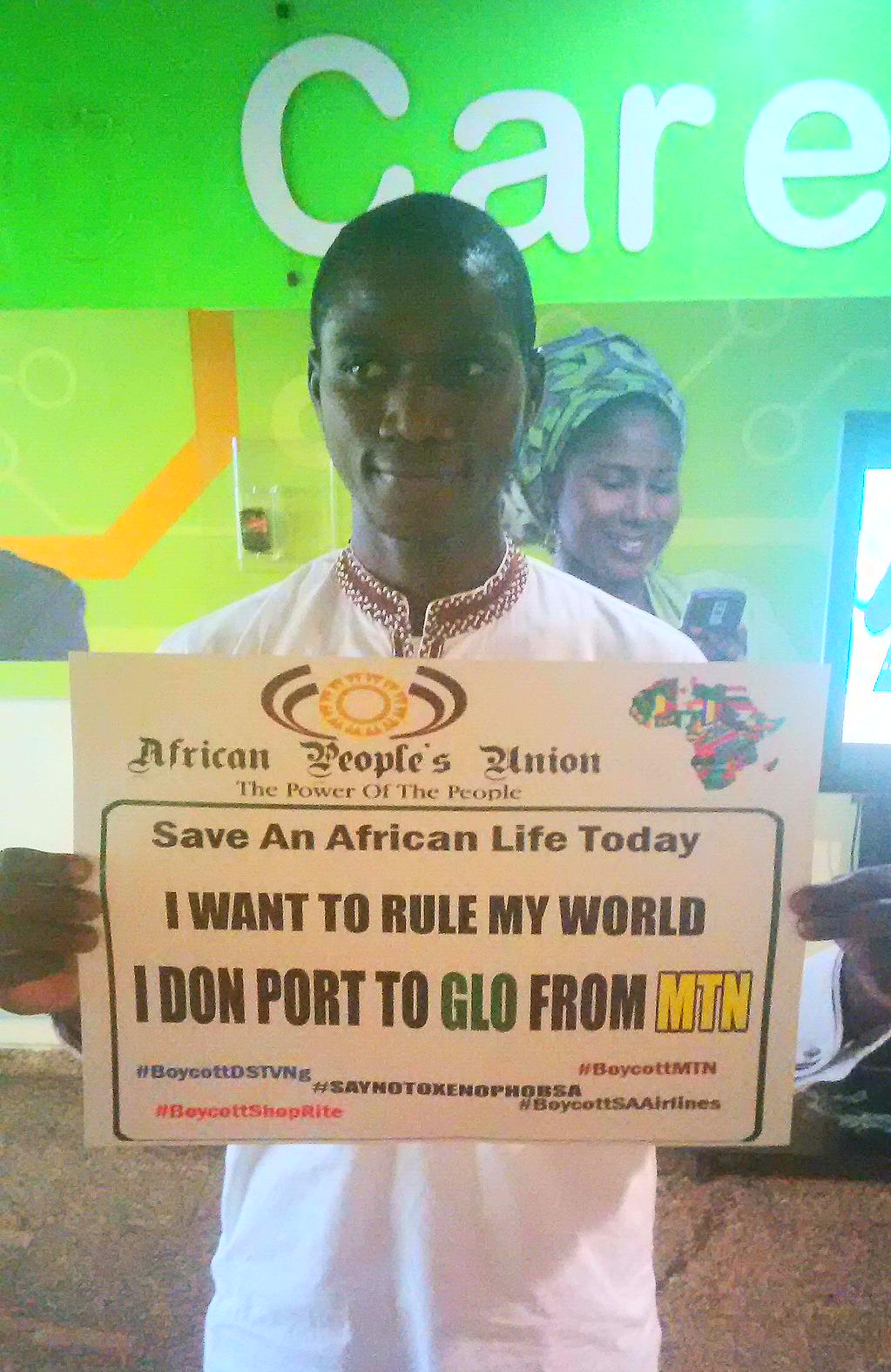 Ghana issued an ultimatum ahead of its policy blocks on South African businesses.

The African People’s Union had called for a general boycott to pressure the Zuma government to stop promoting xenophobia and provide equal opportunity for all blacks in South Africa.

Jacob Zuma recently blamed foreigners and foreign nations for the deadly attacks and told them not to come to South Africa. The South African controversial president has come under fire by opposition activist Julius Malema who accused him and his son of directly promoting xenophobia and using death as only recourse to national issues. “He should break inter-country walls for a united Africa, not build them,” Malema said in the nation’s parliament.

Below tweet comes from a Niegrian transferring off South African businesses to alternative companies: