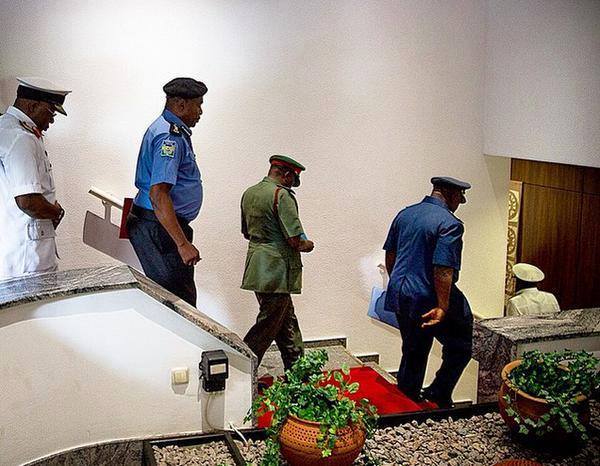 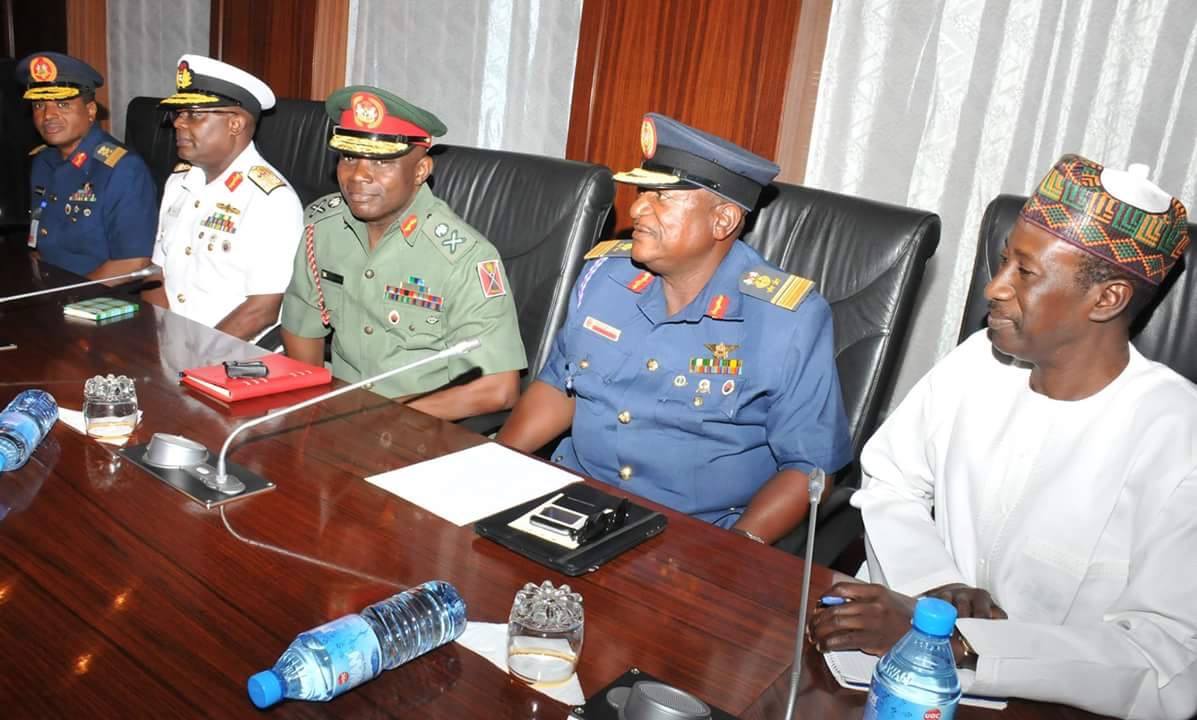 The new Chief of Naval Staff, Rear Admiral  Ibas (NN/0746) hails from Cross River State. He enlisted into the Nigerian Defence Academy as  a member of the 26th Regular Course in 1979 and was commissioned as a Sub-Lieutenant in 1983.  His previous appointments include: Naval Provost Marshal, Chief Staff Officer, Naval Training Command, Chief of Administration, Naval Headquarters, Flag Officer Commanding Western Naval Command and Chief of Logistics, Naval Headquarters. Until his appointment as Chief of Naval Staff, he was the Chief Executive Officer of Navy Holdings Limited.

The new Service Chiefs will hold their appointments in an acting capacity until confirmed by the Senate.

President Buhari thanks the outgoing Service Chiefs and National Security Adviser for their services to the nation and wishes them well in their future endeavours. 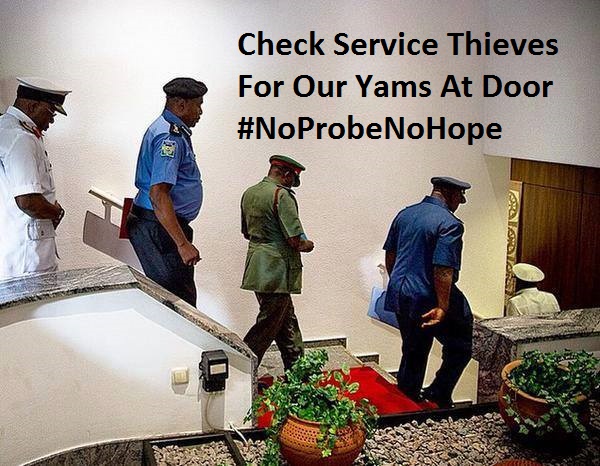