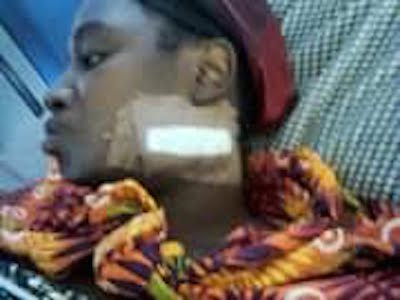 We just received an un-independently confirmed report about a lady shot by one Jamilu (Barden Kano) and the son of the Emir of Dawakin Tofa in Kano state, who is widely known as ‘Dan Adala’.

Jamilu was alleged to have shot Ummah Kursum, whom was a designated servant in one of Jamilu house in Barnawa, Kaduna State on the 25\6\2016, at 1:00pm.

From the schedules of her work at Jamilu house, includes being a Nanny to one of Jamilu new born daughter and Ummah Kursum has been diligent in her work only for that faithful day when she was shot without any provocation.

She sustained four gun shot wounds in various parts of her body and was rushed to the Sanjarad hospital, situated at Kakuri express way Kaduna. 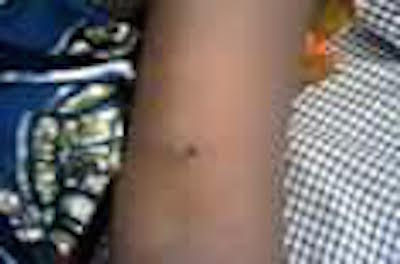 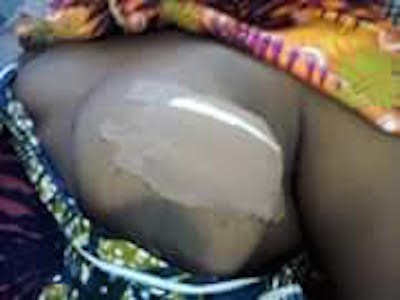 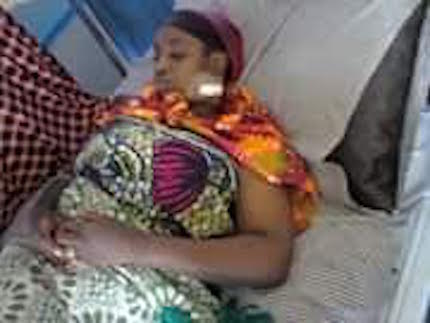 This issue was raised by one M.B. Comrade Muhammad with a phone number number 08023866125. I personally spoke with him and have indicated his resolve to expose and pursue the issue for justice to be done to Ummah Kursum who have been bed ridden by the wicked bullets of Jamilu the untouchable.

Together with this report are the graphic pictures of the terrible and avoidable incidence shared by  M.b. Comrade Muhammad through his Facebook account, an issue which may have dwindle if cautions have been observed.

M.B. Comrade Muhammad further welcome the authorities to contact him through his phone number and he insisted on taking them to the hospital where Ummah Kursum lies helpless.