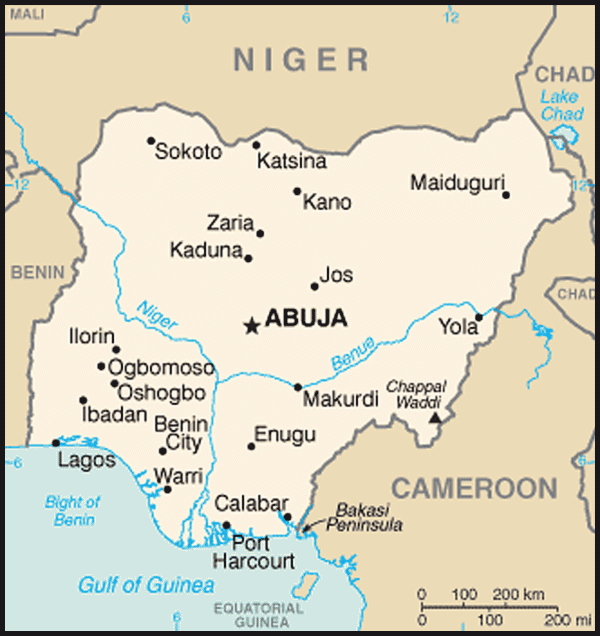 For the first time in over a year, the famous Giwa Giwa trucks have driven today from Nigeria to Chad through the Maiduguri-Gamboru route.

The Chadian forces have cleared the complete route to allow the re-establishment of the trade flow of these commercial trucks. Trucks took goods through the route, escorted by military trucks.

The Giwa Giwa trade flow is a main source of food and other essential home and business materials to Chad and further north and East Nigeria as far as the Sudans and the Central African Republic. Boko Haram terror has for over  a year blocked this vital transport route which has led to double digit inflation in Chad. The inflation has been given as a reason the controversial Chadian president, Idriss Deby declared the current war against Boko Haram.

The loaded trucks pass through Mafa, Dikwa, Ngala and then through Gamboru to Cameroon. Businesses in the north of Nigeria have been seriously affected for months with the northern economy collapsing because of the blockage of this trade route.

The Chadian president has recently made open mention that this blockage is why he called the war on Boko Haram, and that Nigeria’s president Jonathan was not responsible for the decision for the recent successes against the group.