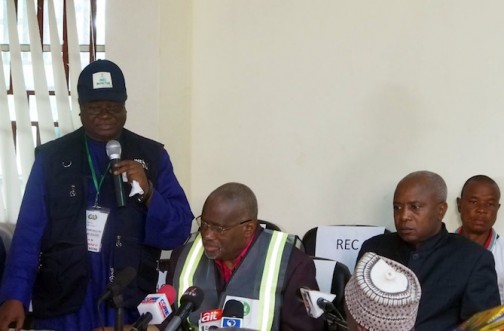 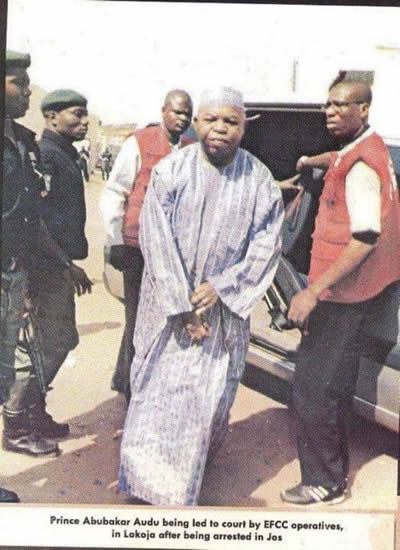 Announcing the results of the election, INEC said it reached the decision to declare the election ‘inconclusive’ after collation of results that showed a number of cancelled votes that was higher than the margin between the leading candidate and the runner-up.

After results from 21 LGAs were announced, Abubakar led the incumbent Governor, Idris Wada of the Peoples Democratic by 41,353.

The commission said 49,953 votes were canceled, which was higher than the margin between the leading candidate and the runner-up.

No date was fixed by INEC for a supplementary election.