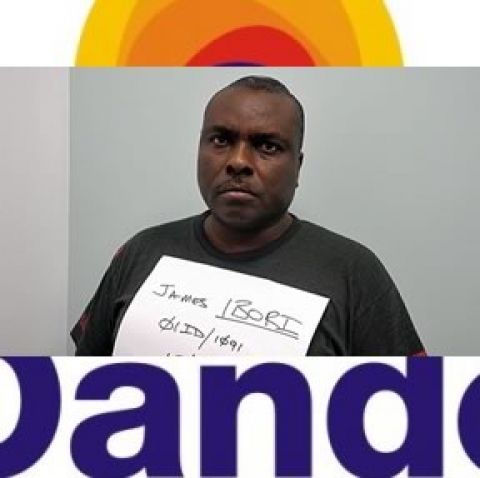 The Federal High Court in Abuja has finally declared that the $15 million bribe money offered to the pioneer chairman of the Economic and Financial Crimes Commission, Mr. Nuhu Ribadu by former governor of Delta State, James Ibori, be forfeited to the federal government.

The hefty bribe has been a subject of litigation as the government of Delta State approached the court asking that the money be awarded to the state because it was taken from its treasury.

In its ruling, the court said that since the funds were proceeds of crime, it cannot be returned to the criminals that used to it to commit the crime of bribery.

It would be recalled that over $2.5 billion that was recovered from the Sani Abacha looting investigation by the Olusegun Obasanjo government has never been accounted for.

As Time marches on, it becomes clearer just how tragic the presidency of Chief Olusegun Obasanjo really was.  In a speech last week, he dismissed Nigerian leaders who were not good enough.  Everyone but he.

But his are the shark-infested waters in which we now sink, and for as long as he tries to write the history of Nigeria to suit his bloated ego, we must never tire of reminding the world of the true story.  Here are just 10 elements:

All of this is despite his arriving in office in 1999 swearing he would be different.   At his inauguration, he told Nigerians: “You have been asked many times in the past to make sacrifices and to be patient. I am also going to ask you to make sacrifices, and to exercise patience. The difference will be that in the past sacrifices were made and patience exercised with little or no results. This time, however, the results of your sacrifice and patience will be clear and manifest for all to see…I will give the forthright, purposeful, committed, honest and transparent leadership that the situation demands…” Read full on Sahara