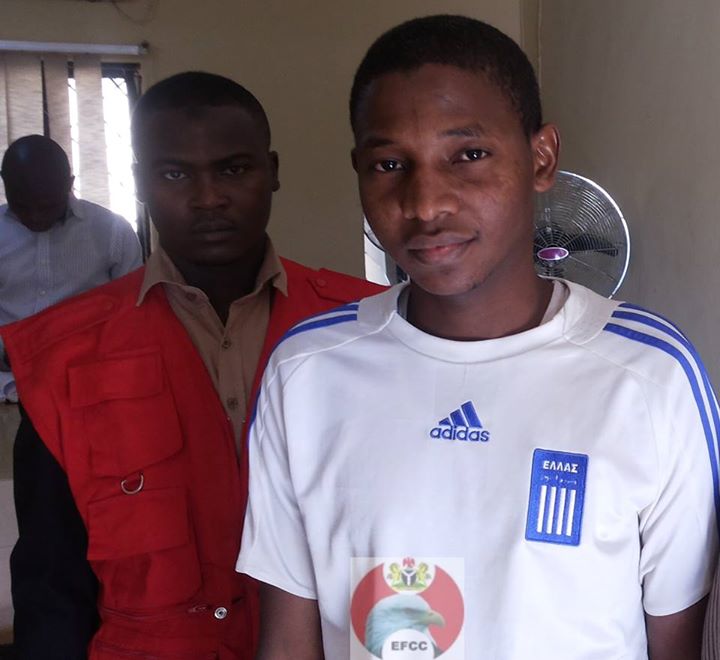 Justice Dije Abdu Aboki of the Kano State High Court has convicted and sentenced one Abdul Auwal Yahaya to nine and half years imprisonment without option of fine on six count charges bordering on conspiracy, obtaining money by false pretence and forgery.

According to a press release by the Economic and Financial Crimes Commission (EFCC), the convict was arraigned on November 18, 2013 was convicted on Friday, October 10 for allegedly conniving with one Bashir Ahmed Haruna (already convicted) and obtaining the sum of N2, 027,000 under the pretext that he is an agent of Future University, Cairo and was capable of securing admission into the institution for the children of the complainant.

“The sentences shall run concurrently and will start from the date of arraignment.”