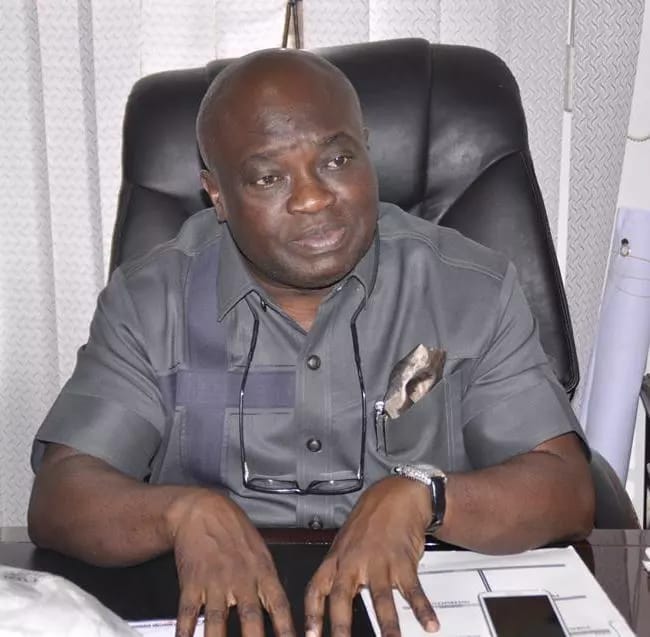 Governors Okezie Ikpeazu of Abia and Rochas Okorocha of Imo have said the killing of five Fulani herdsmen in a forest along the border of the two states was carried out by suspected miscreants.

The governors spoke on Monday in Umuahia while briefing newsmen on the outcome of a Joint Security Council meeting of the two states.

The Abia governor noted that kidnapping had become a recurring events in the area.
He added that the meeting was convened to make a bold statement on the security challenges that confronted both states.

“We condemn the killings as it concerns the five Fulani men that were abducted and assassinated in a forest.

“And we are all united in the fact that the particular forest and such other forests will be rid of criminals that use them as hideouts.

“It is our responsibility to protect lives and property of people that reside in Abia, as security agencies of both states have been mandated to cross the borders of both states to hunt down criminals,” Mr. Ikpeazu said.

He said the time when criminals would launch attacks and hide in Imo and or Abia State had become a thing of the past.

In his remarks, Mr. Okorocha also condemned the killing, saying the culprits would be punished.

“On the issue of the killing of five Fulani men that has caused tension, the culprits have been arrested and will be dealt with under the law as well as made to pay the ultimate price,” he said.

Mr. Okorocha said the killing was a case of kidnapping and had nothing to do with ethnicity.

“Information reaching us reveal that it is not just five Fulani men as there are two corpses believed to be Igbos from the area, so it is not a direct attack on any ethnic group”, he added.

Awa Kalu, the Security Adviser to Abia Governor, said “the alleged killing of herdsmen should be in Isuikwuato Local Government Area, along the border between Abia and Imo around Uturu axis”.

Mr. Kalu, a retired captain, said the suspects arrested in connection with the crime had been giving useful information to the security agencies.