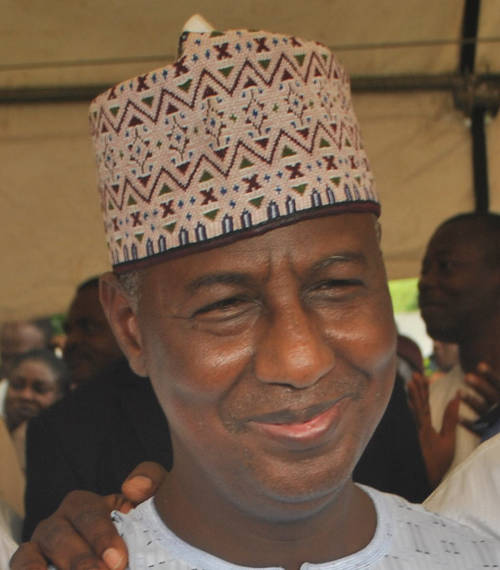 A former Governor of Kebbi state Usman Dakingari has been arrested by the Economic and Financial Crimes Commission (EFCC) over allegations that he laundered N3.8billion from the state.

Mr. Dakingari was detained at the EFCC headquarters around 10 AM Nigerian time. He is currently undergoing interrogation at the hands of EFCC investigators.

Recently, the EFCC arrested Mr. Dakingari’s wife, Zainab. She was accused of laundering N2billion for her husband.

Mr. Dakingari was elected governor of Kebbi state on the platform of the Peoples Democratic Party in 2007.