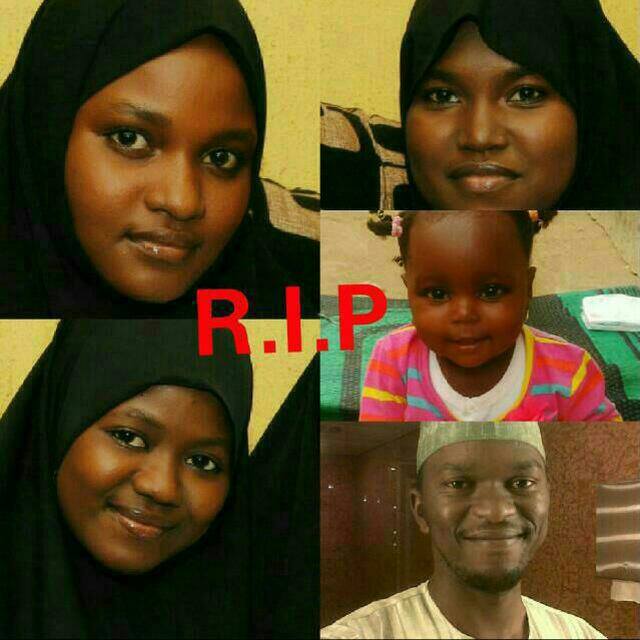 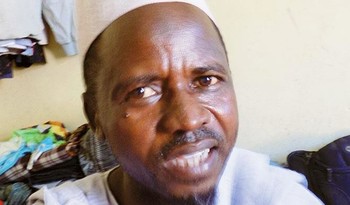 Malam Abubakar Zaki lost two daughters, a niece, a grandniece and a son-in-law’s in the Army’s attack on Islamic Movement members of Nigeria in Zaria two week ago. In an interview he spoke of his grief, his thoughts on the tragic incident, and more.

Q: You are said to have lost two daughters and a number of family members during the Army’s raids in Zaria two weeks ago. How many exactly did you lose?

Malam Abubakar Zaki: I lost five members of my family, actually. A’isha, my niece, who was the daughter of my late elder brother – he died, leaving her under my care as her uncle and guardian; my two daughters, Nusaiba and Fatimah; my grandniece, one-and-a-half-year-old Fatimah-Batula, who is the daughter of A’isha and my son-in-law, Buhari Bello Jega, who is a lecturer at the University of Abuja, who is the husband of A’isha. They add up to five.

Q: How did you receive the news of their death?

Zaki: With complete submission to the will of Allah. We believe that one day, everyone must die. It is only the cause of death that differs. I received the tragedy as a trial from Allah. They were killed unjustly and in a very brutal manner by soldiers.

They never committed any offence. I have a strong belief that they are martyrs.

Nusaiba is a 200-level student at the University of Abuja, and her younger sister Fatima had just gained admission into the College of Education in Zuba. Some other family members, however, survived.

Q: When was the last time you saw your daughters, and other family members alive?

Zaki: Saturday, before the tragic Sunday. They left home in Gwagwalada in the evening and set out for Zaria, reaching by nightfall. They went for the change of flag ceremony, which is an annual event.

However, after news broke of the clash, and I was speaking to one of my daughters at about 6:00pm, she told me ‘Daddy, forgive us, as it will be hard for us to meet. I was shot in the stomach, and Aisha has been shot in the head.’

Buhari Jega, my in-law, was shot first and Fatima called my younger brother Abdullahi, who had escaped unhurt, to tell him people were being shot. He asked about her location and told her to stay quiet and out of sight. That was their last communication.

Q: Since the tragic incident, there have been expansive assortment of criticism and responses from Nigerians and even sections of the international community. How do you see them?

Zaki: Various individuals and organizations, especially human rights organizations, have expressed heartfelt sympathy, and condemned in very strong terms the killings, while maintaining that the killings were unnecessary. Killing of innocent disciples of Malam Zakzaky on the flimsy reason that they refused the Chief of Army Staff passage, shocked the entire nation, and even the international community.

Every citizen has a right to be protected and if he commits any offence or crime, he has a right to be arrested and brought before a court of law where he should be sentenced accordingly, not to be killed extra-judicially. Even the Christian Association of Nigeria (CAN) sympathized with us, and condemned the action of the Nigerian Army.

Q: Are you confident that justice will be served?

Zaki: We rest our case in Allah, to judge between truth and falsehood, and He will ensure justice. We are used to setting up of committees to do this or that. We have never seen the result of any of that. Even the committee set up during the administration of Goodluck Jonathan in respect of the killing of three children of Malam Zakzaky and 31 of our members last year, has borne no fruit to this day.

Q: Many Nigerians have expressed concern that the Islamic movement shows tendencies of extremism, perhaps growing to constitute security threats…

Zaki: There is no record whatsoever to show that Shiites pose security threats, or ever killed anyone. In fact, Malam Zakzaky has been applauded as a man of peace.