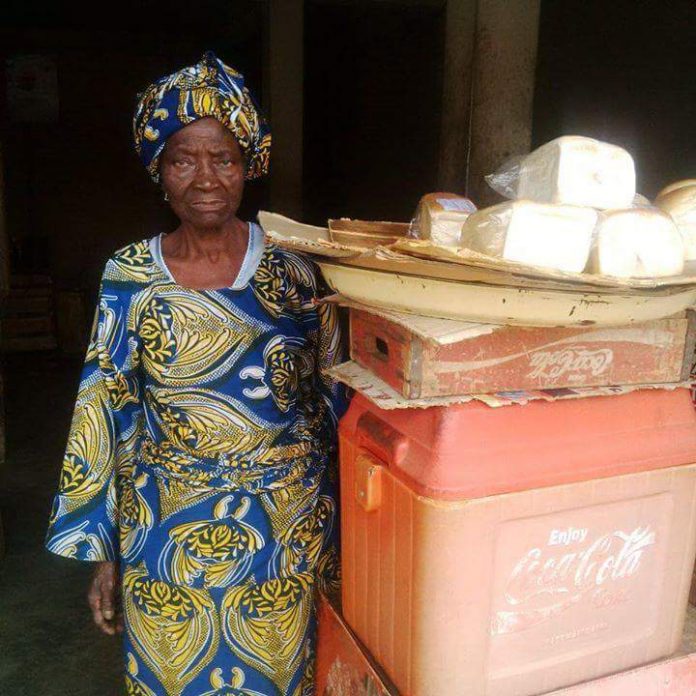 SRSport.com gathered from a source in Kwara State who revealed that life has been pretty difficult for the Yekini’s family since the death of the former African football king.

It was also gathered that Alhaja Sidikat cried out for help few months ago, after revealing that ‘life has been difficult for her’ since the passing of her son.

“My son has served this country, and I want the government and other people to come to our aid because It would not be good for me to die in this situation,” she pleaded.

He remains the highest goal scorer for the Super Eagles with 37 goals and represented Nigeria in five major tournaments, including two FIFA World Cup competitions in USA ‘94 and France ‘98 respectively.