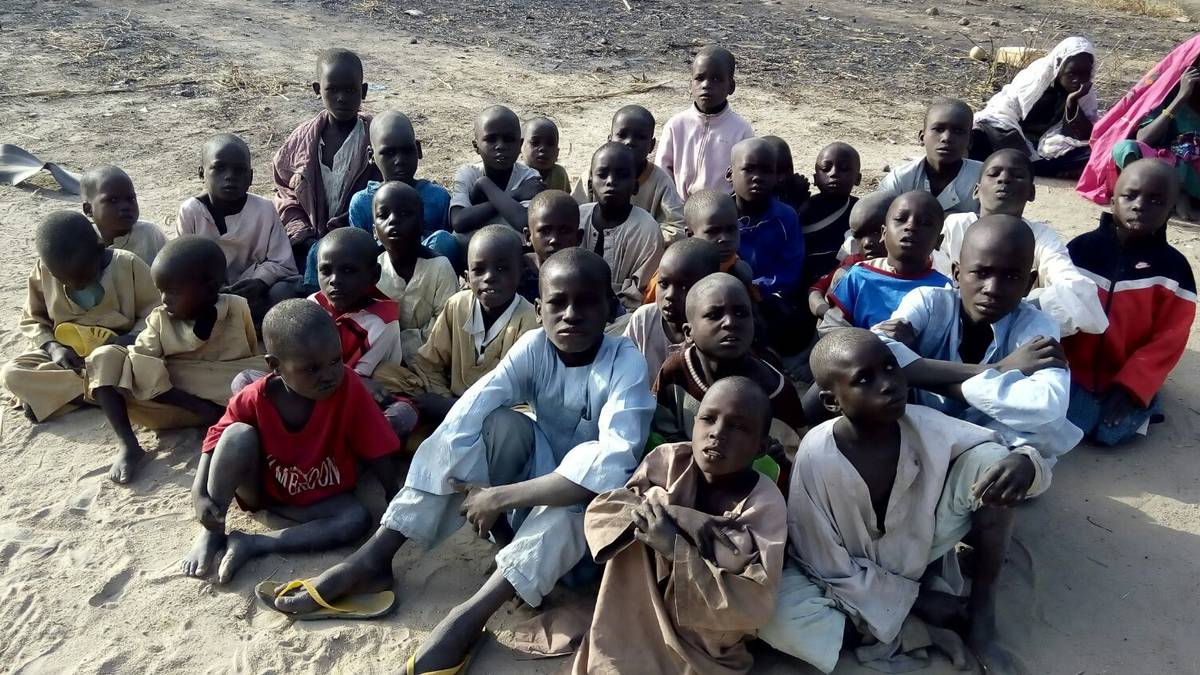 The deaths of the Boko Haram terrorists occurred at Furkati village, which is located in Geidam a Local Government Area (LGA) of Yobe State.

The rescue of the 210 civilians was the result of Nigerian troops responding to a tip that Boko Haram was holding hostage the inhabitants of the villages of Ejilije, Bulagaije-lari, Bulagaije-Adamde, and Ajiri.

According to military sources, the Boko Haram terrorists fled these villages once they learned the Nigerian military was advancing upon them.

Many of the freed citizens were women, children, and the elderly and were subsequently moved to Internally Displaced Persons (IDPs) camps. According to Colonel Usman, Boko Haram intended to use the civilians as “human shields” in the event of a military offensive against them.