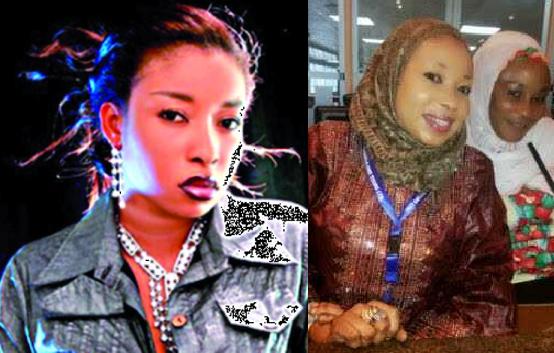 Yoruba actress, Lizzy Anjorin has converted to a Muslim and now goes by the name ‘Aisha’. Aisha was the name of the prophet of Islam’s youngest wife.

The actress has obviously paid her dues in the industry and she’s making waves one of which was the success of the shooting of her forthcoming thriller entitled “Kofo De First Lady.”

The Badagry Lagos State-born mother of one is said to have travelled to India, Morocco, Cameroon and other neighbouring countries to shop for her newly re-branded fashion out fit called Pick Me Reloaded, at Ogba, Lagos.

Lizzy who is said to have traveled to Mecca this year has joined the list of Nigerian celebrities who have visited the holy land.