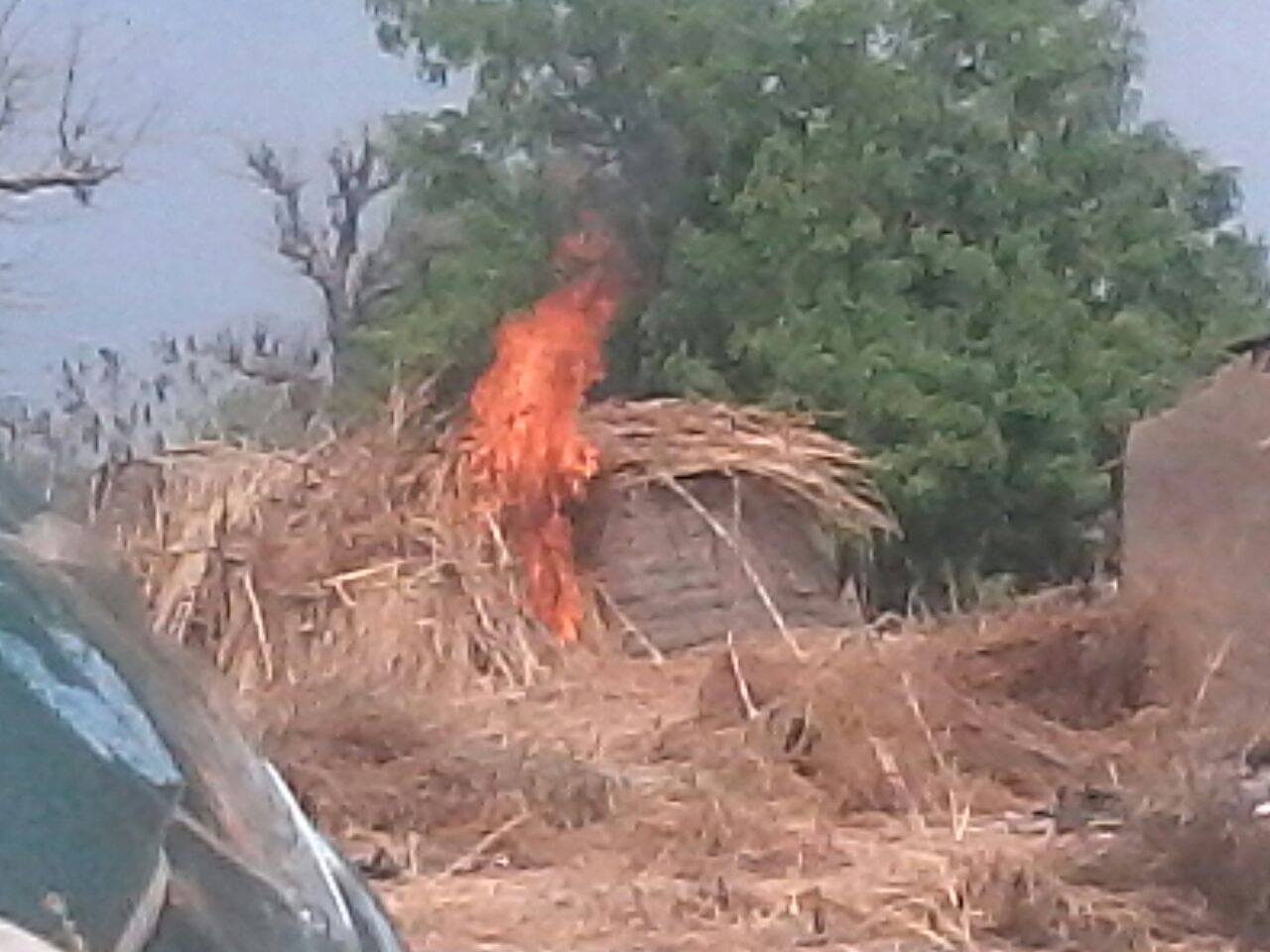 The troops encountered and engaged surprised elements of Boko Haram terrorists in a gun battle. The terrorists escaped leaving trails of blood from gun shot injuries they sustained.
The patrol team later made startling discovery in the area; they found out that it served as the Boko Haram terrorists’ administration and harbour area, Field Hospital and Improvised Explosive Devices (IEDs) making factory. 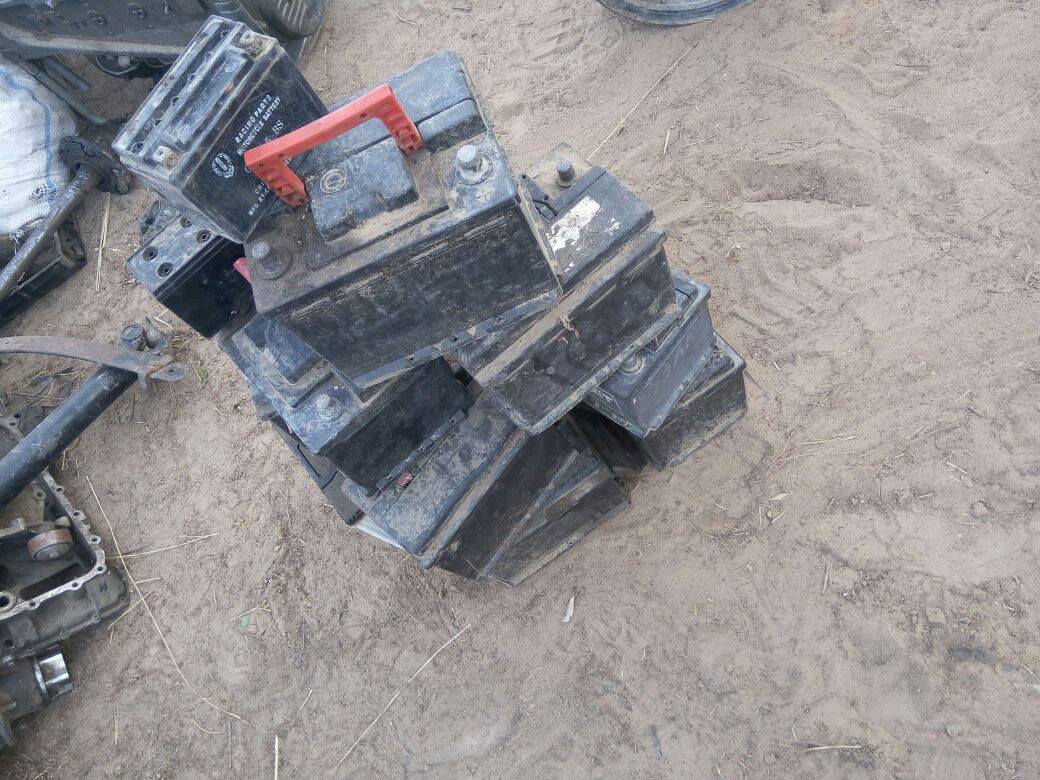 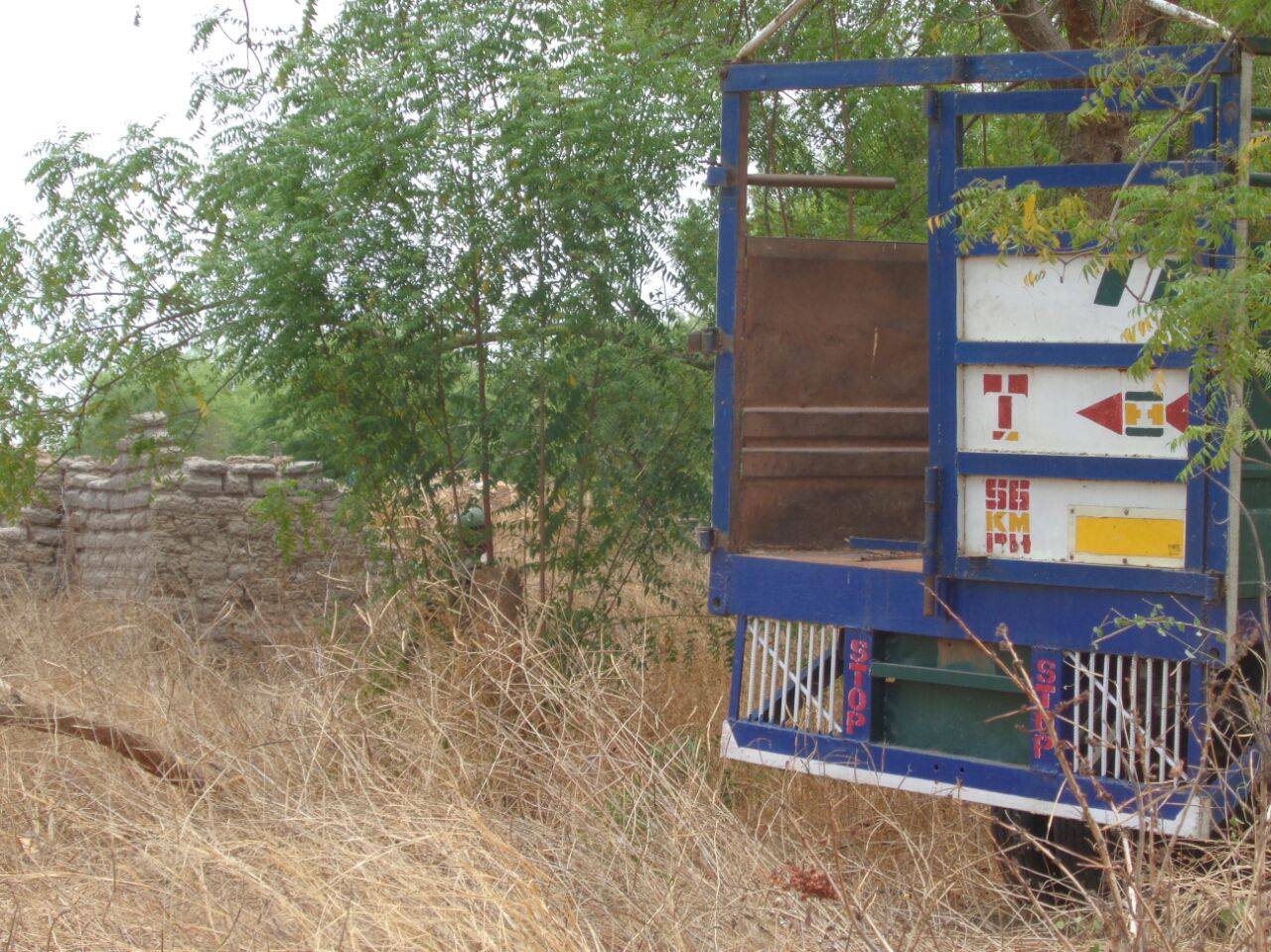 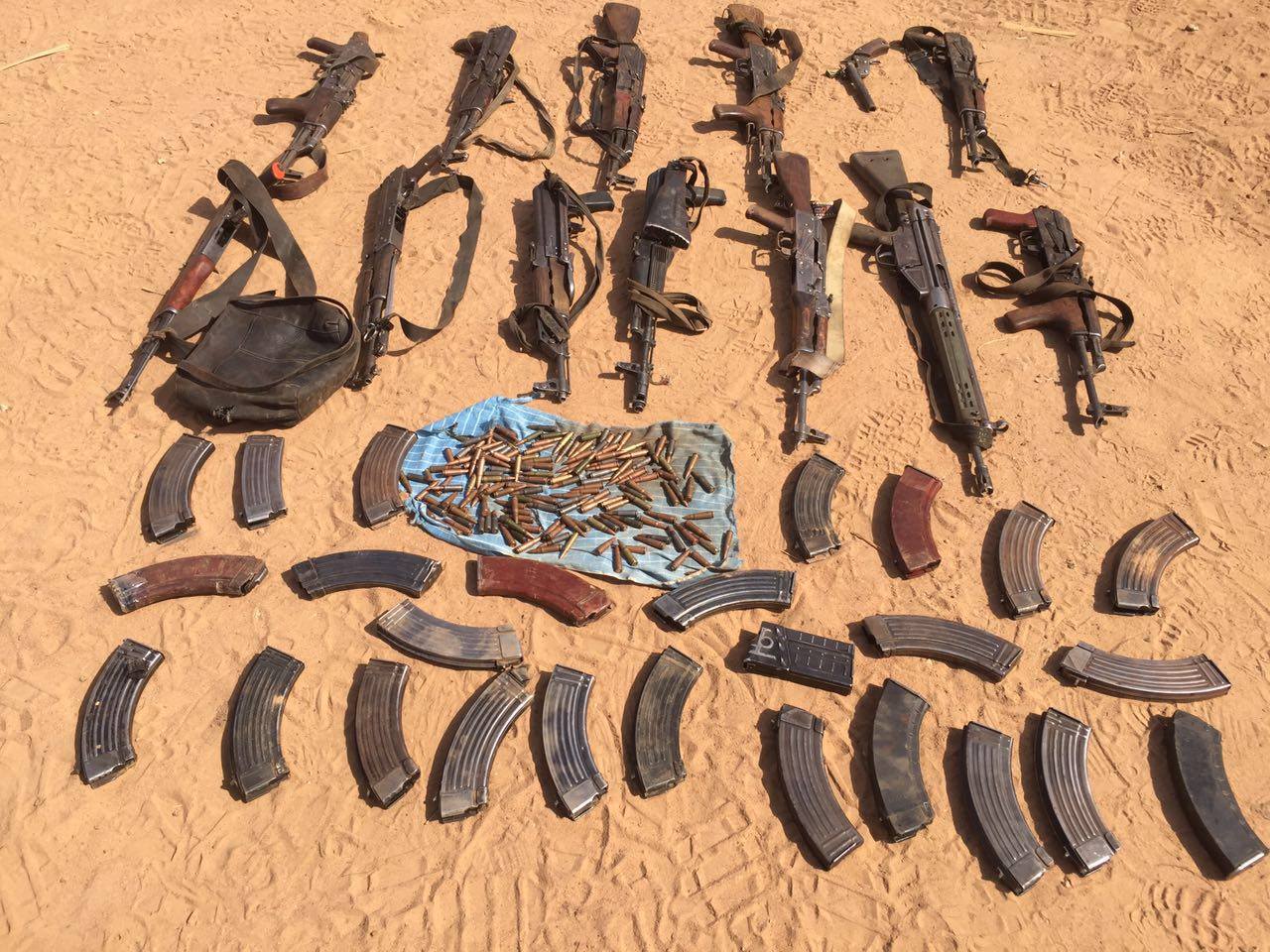 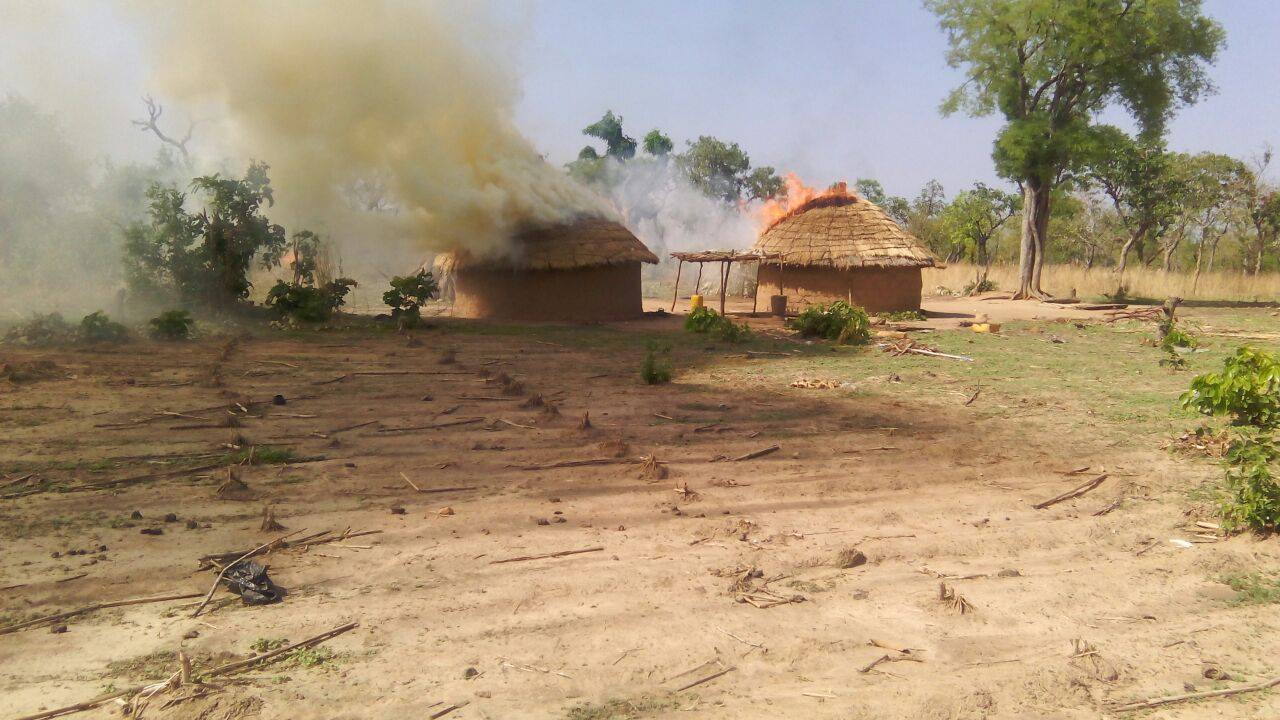