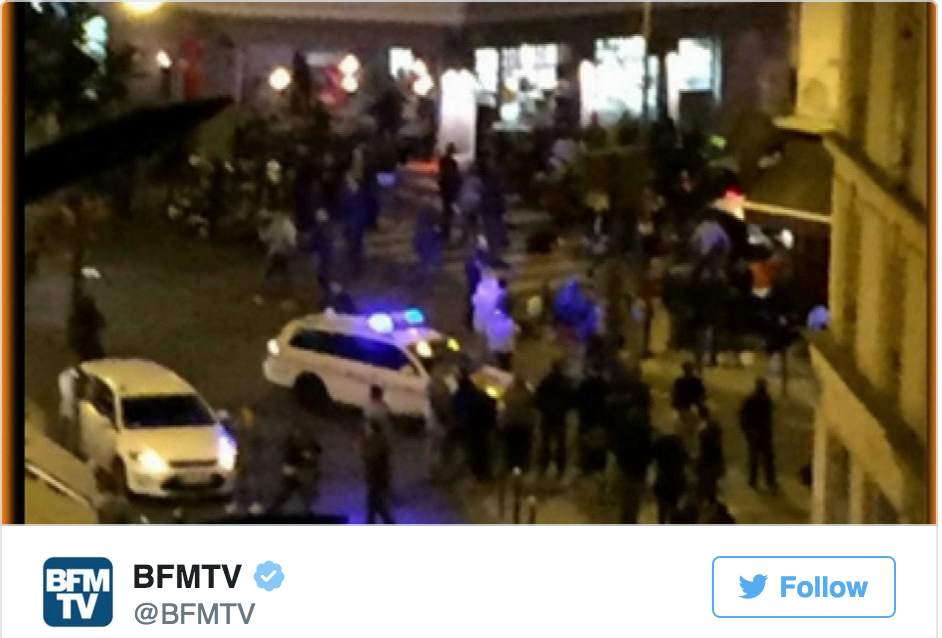 Many casualties have been reported in a series of apparently coordinated attacks including two shootings and at least one explosion in 10th and 11th districts of Paris.

Hostages were also held captive taken at one of the sites where there is a standoff with police. The French President Francois Hollande declared a state of emergency and announced that France will close its borders. Mayor Paris has asked Parisians not to leave their homes.

A suicide bombing also appeared to have been an attack method. The attackers according to police used AK47s. Daesh is top suspect in this series of attacks.