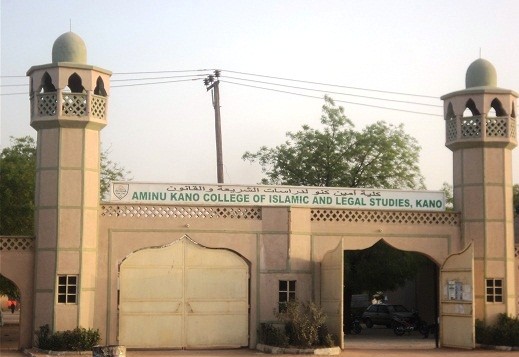 We have received gruesome images of the students killed and injured in the Kano college bomb blast by a female Boko Haram suicide bomber today. At the Central Administration Building of the state polytechnic located along Bayero University of Kano along old site road was carried out by a female suicide bomber on the campus.

6 people have been reported killed in this most recent attack.

Kano state Police Commissioner Adenrele Shinaba confirmed the blast, noting that a young female dress in dark hijab rammed into scores of graduating students who were checking their NYSC posting list and detonated a bomb, killing herself and two others. 10 persons were also said to have been injured. -InformationNigeria

These pictures are very, very gruesome and we tried to edit the ones we revealed.