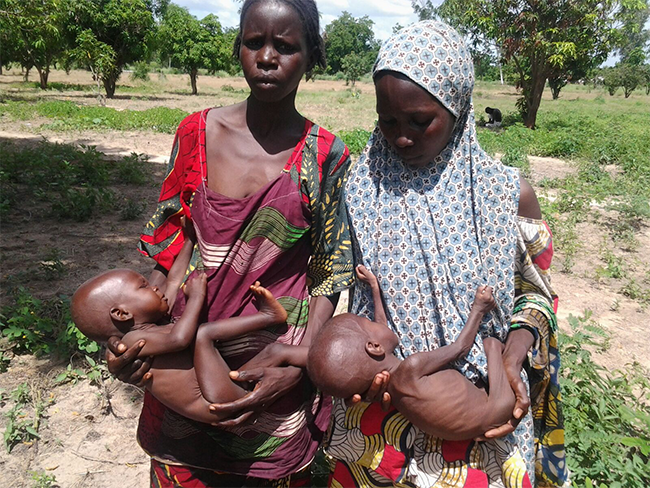 As the military is pushing for the final defeat of Boko Haram terrorists, the fight against the terrorists in the north east is gaining successful momentum with most of the camps falling to the Federal might.

The advancing troops have captured the villages of Jerre and Dipchari and have destroyed the terrorists camps located in those areas.
The advancing troops in the Bama axis have rescued yet another 62 people fleeing from Bitti and Pulka. The troops are also combing all known enclaves of the terrorists within Bama, Banki and Pulka general area. In addition, due to the offensive action of the military, another fleeing 22 women 15 men and 40 children arrived Bama today.

The rescued persons looking haggard, dejected and obviously malnourished are being catered for by the troops pending the intervention of the National Emergency Management Agency (NEMA). Meanwhile the persons have been cooperating with the military as they have been giving useful information that is assisting our troops in their offensive operations.

In a related development, 8 suspected Boko Haram terrorists have today surrendered themselves to troops of 21 Brigade Nigerian Army. The suspected terrorists are being investigated and screened for more information.

Another fleeing person, Bulama Bukar whose right hand was amputated by the terrorists in Sambisa about a year ago based on allegation of stealing a bag of beans was intercepted by our troops at Jebra bridge today with his family.

Meanwhile the military Engineers are making tremendous progress in the repairs of the bridge linking Maiduguri and Gamboru Ngala that was blown by Boko Haram terrorists. The bridge repairs would soon be completed. 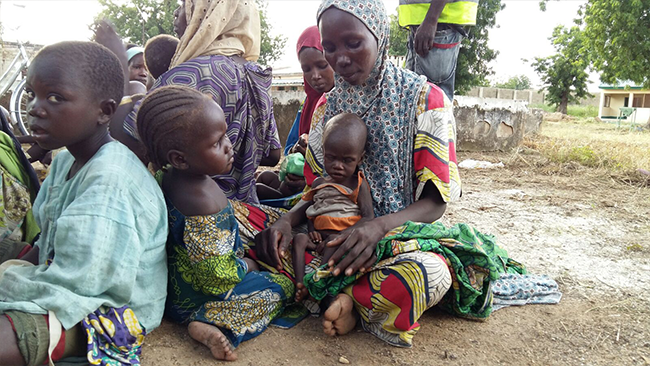 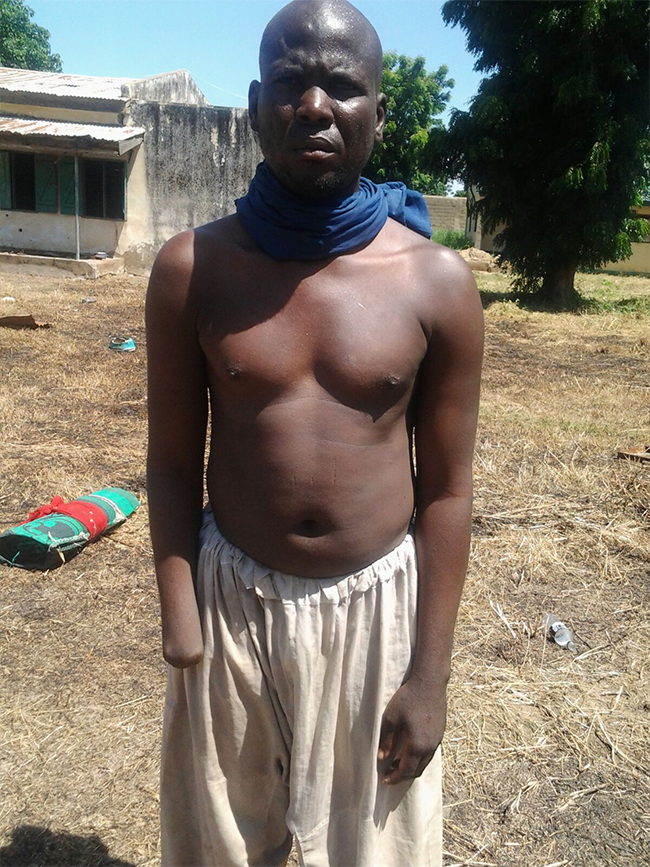 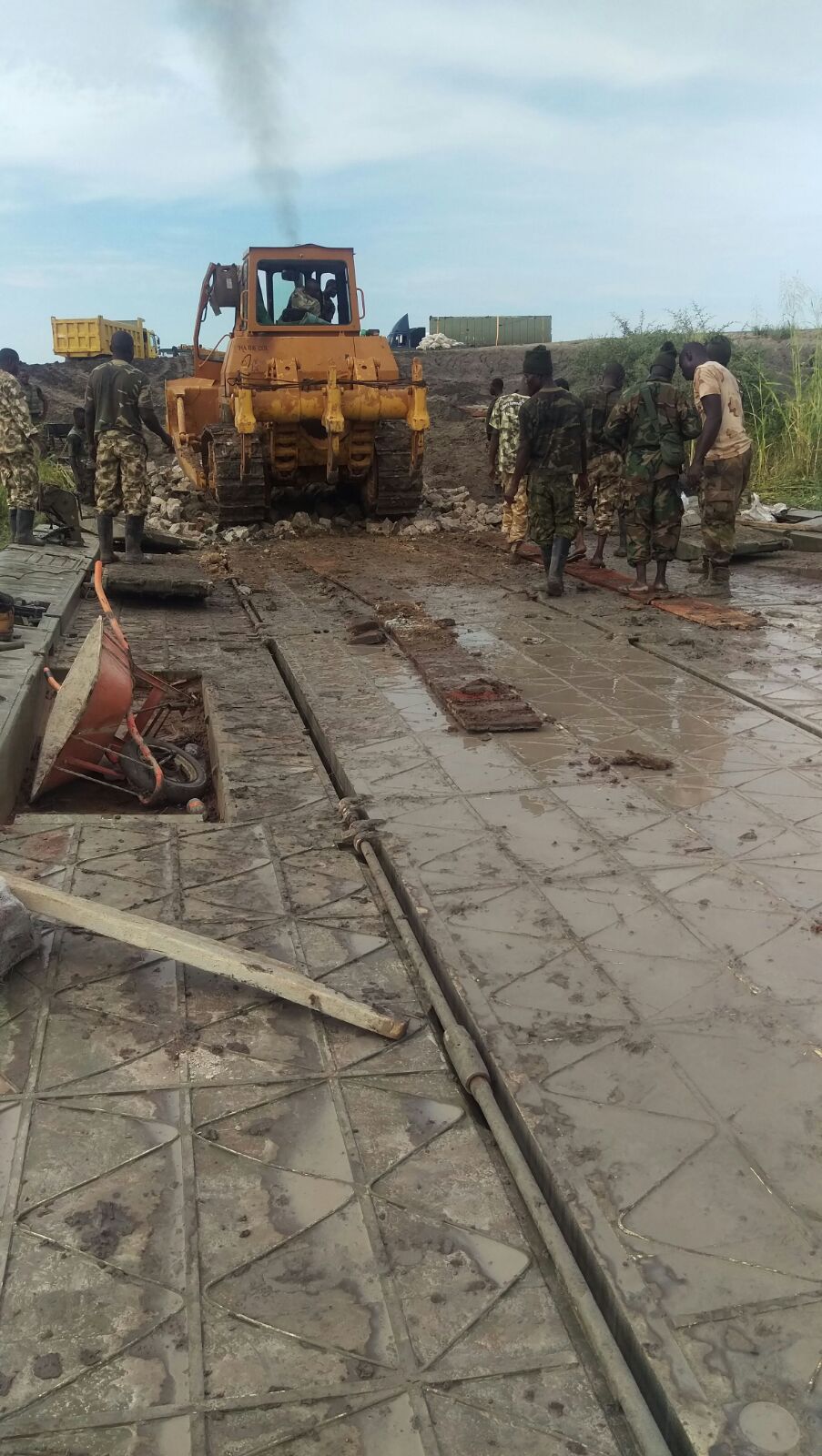