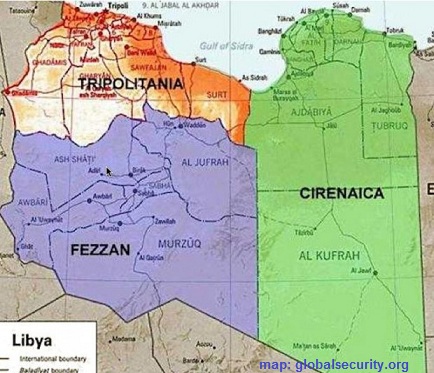 WASHINGTON (Reuters) – The United States has increased the number of Marines and aircraft stationed in Sicily who could be called upon to evacuate Americans from the U.S. embassy in Tripoli as unrest in Libya grows, two U.S. officials said on Monday.

About 60 more Marines and another four Osprey aircraft, whose tilt-rotar engines allow it to land like a helicopter but fly like an airplane, were being sent to Naval Air Station Sigonella in Sicily from their base in Spain.

That brings the total number of Marines stationed as a precaution in Sicily to around 250, the two officials said, speaking on condition of anonymity. Their location in Italy moves them closer to Libya, speeding response times.

One U.S. official added that forces at Sigonella were on heightened alert.

Heavily armed gunmen stormed Libya’s parliament on Sunday and gunfire erupted across Tripoli, where rival militias clashed in some of the worst violence in the city since the end of the 2011 war against Muammar Gaddafi.

Saudi Arabia closed its embassy and consulate in the Libyan capital and withdrew all of its diplomatic staff on Monday due to security concerns. 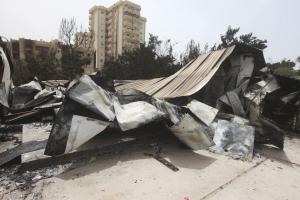 A view of damage caused by Sunday’s clashes in Tripoli May 19, 2014. Heavily armed gunmen stormed Li …

Underscoring the turmoil, the commander of Libyan army special forces said on Monday he had allied with renegade general Khalifa Haftar in his campaign against militant Islamists. Haftar has been denounced by the Tripoli government as attempting to stage a coup.

The Marines in Sigonella are part of a crisis response unit focused on embassy security that was created after the attack on the U.S. diplomatic compound in Benghazi, Libya, on September 11, 2012, that killed U.S. Ambassador Christopher Stevens and three other Americans.

The Pentagon has in recent months made similar, temporary moves of Marines from the Special Purpose Marine Air-Ground Task Force-Crisis Response.

(Reporting by Phil Stewart,; additional reporting by Ayman al-Warfalli in Benghazi and Ulf Laessing in Tripoli; Editing by Ken Wills)