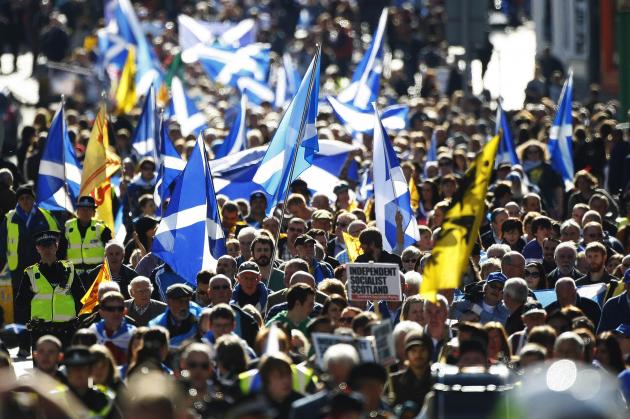 The Scottish Parliament Thursday approved a bill lowering the voting age for next year’s Scottish independence referendum to 16.

The bill had been widely criticized by all opposition parties when it was first introduced, with many claiming that the ruling Scottish National Party was taking advantage of youthful patriotism at the expense of life experience and general knowledge of the important issues. But when it came to the vote, the bill was supported by Labour and the Liberal Democrats, with only the Conservative Party (a small minority in Scotland) rejecting it.

Anyone born before September 1998 will be eligible to vote in the 2014 referendum.

Editors note- This adds an interesting dimension to Nigeria’s debate on the possibilities and rights of teenagers and young brides.