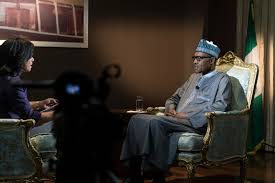 In news deliberately made obscure, the DSS of Nigeria has attempted to link IPOB organization with the alleged abduction and murder of either four or five Hausa-Fulani men in Abia state and their alleged burial in shallow graves.

We describe the information as obscure because:

While NewsRescue encourages trust in the State security departments, several have raised questions on whether this is a false linkage or false flag press statement to discredit an organization that made the President of Nigeria look bad a month ago. A NewsRescue intelligence analyst further queried the combination of the two pieces of news, the alleged IPOB abduction and arrest of Boko Haram’s top commander, as unprofessionally undermining the Barnawi arrest or purposefully globally advertising the IPOB allegations. Read his interview here.