Despite efforts by Nigeria’s central government to combat human trafficking and servitude, the Borno State government in the country’s north east, plagued by Boko Haram insurgency, actively supported the recruitment of child soldiers in the last one year, the United States government has said in its latest report on human trafficking.

The report, released Monday, praised the Nigerian government for its efforts at fighting trafficking and ranked Nigeria in its Tier two category – the same rating the country received in 2014.

The report however criticised the Borno government headed by Governor Kashim Shettima for supporting a group involved with the recruitment and use of child soldiers in the fight against Boko Haram insurgency.

It noted that although Mr. Kashim had “warned the CJTF that the recruitment and use of child soldiers was prohibited”, “state government support for the group continued”.

Civilian Joint Task Force, CJTF, is a local vigilante group assisting the Nigerian military in the fight against Boko Haram. 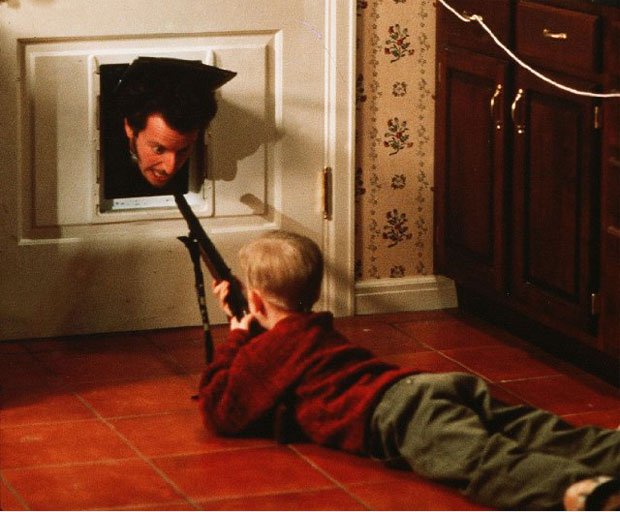 The Department of States, which authored the trafficking report, said while Nigeria remains a main hub for trafficking in persons internally and externally, the government in the last one year continued to take stringent steps to curtail the menace.

“Nigeria is a source, transit, and destination country for women and children subjected to forced labor and sex trafficking. Nigerian trafficking victims are recruited from rural and, to a lesser extent, urban areas: women and girls for domestic servitude and sex trafficking and boys for forced labor in street vending, domestic service, mining, stone quarrying, agriculture, textiles manufacturing, and begging,” the report noted.

“Young boys in Koranic schools, commonly known as Almajiri children, are subjected to forced begging. Nigerian women and children are taken from Nigeria to other West and Central African countries, as well as to South Africa, where they are exploited for the same purposes.

It said the Nigerian government has made “significant efforts” to fully comply with the minimum standards for the elimination of trafficking, although it noted that the government did not “make any discernible efforts to decrease the demand for commercial sex acts”.

“The government maintained strong anti-trafficking law enforcement efforts. In March 2015, the government passed amendments to the 2003 Trafficking in Persons Law Enforcement and Administration Act, which increase the penalties for trafficking offenders,” the report said.

It also hailed the National Agency for the Prohibition of Trafficking in Persons and Other Related Matters (NAPTIP) for its efforts.
It noted that Nigeria was collaborating with countries such as Finland, Niger, Norway and the United Kingdom as it seeks to stop trafficking of person.

“The (federal) government prohibited the recruitment and use of child soldiers and issued official statements condemning such use; however, the CJTF continued to recruit and use child soldiers during the reporting period,” the report stated.

“Despite these efforts, during the reporting period, the Borno State government provided financial and in-kind resources to the CJTF, which recruited and used child soldiers.

The report recommended that the Borno State government should desist from supporting the CJTF financially until it stops further recruitment of boy soldiers. It also advised the federal government not to pull punches in the prosecution of people accused of trafficking related offences.