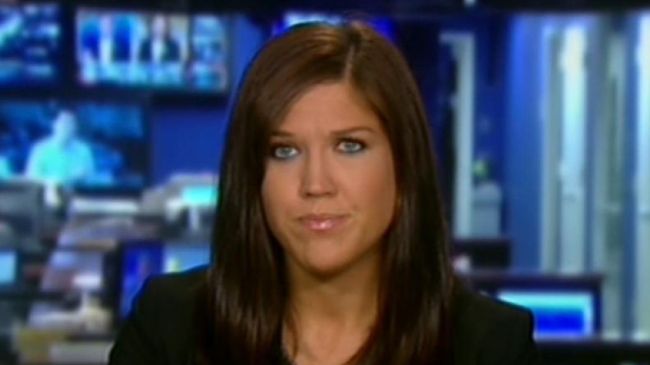 An American Syria expert, whose research was cited by Sen. John McCain and Secretary of State John Kerry during Senate testimony against Syria, has been fired from her position at the Institute for the Study of War for lying about having a Ph.D.

Elizabeth O’Bagy, who had claimed to be the think tank’s Syria expert, did not have a doctorate from Georgetown University, and had links with militants in Syria, according to media reports.

O’Bagy appeared as a Syria analyst on TV in the past few days and even wrote an op-ed piece for The Wall Street Journal last month talking about a potential military attack against Syria.

As the Obama administration pushed for Congress to approve launching strikes against the Syrian government, O’Bagy argued on TV in support of the militants opposing Syrian government forces.

Both McCain and Kerry pointed to O’Bagy’s views as their best evidence that the militants’ attempt to overthrow President Bashar al-Assad is not rife with al Qaeda-linked extremists.

Sen. McCain mentioned an “important op-ed” by O’Bagy during the Senate hearing on Syria on September 3, asking Secretary Kerry if he agreed with the 26-year-old’s comments on the militants. Kerry said he did “agree with most of” her assessment.

News outlets in the US have also revealed that O’Bagy’s had been paid to work on behalf of the Syrian Emergency Task Force, a militant organization whose website touts its efforts to lobby on Capitol Hill “for greater US action in Syria.”

In a Twitter message last week, O’Bagy admitted that he had ties with the militants in Syria.

“I have never tried to hide that Ive worked closely with opposition & rebel commanders. Thats what allows me to travel more safely in Syria,” O’Bagy wrote on Twitter.

The Wall Street Journal has also acknowledged her work for the militant group.