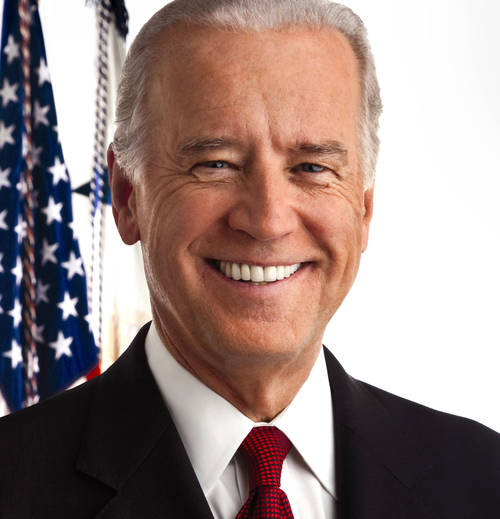 Joe Biden, vice president of the United States, on Wednesday spoke with President Goodluck Jonathan on the 2015 general election, which was rescheduled for March 28 and April 11.

He expressed support for the use of card readers by the Independent National Electoral Commission (INEC) in the elections, according to a statement issued by the United States Diplomatic Mission to Nigeria.

Biden also expressed “concern” about recent political violence in the country and “reiterated” the need for Jonathan, the candidate of the ruling Peoples Democratic Party (PDP), and Muhammadu Buhari, candidate of the All Progressives Congress (APC), to condemn it.

The Vice President commended President Jonathan and General Buhari for signing the Abuja Accord in mid-January as a show of their commitment to non-violence throughout the election process.

The Vice President further expressed the United States’ support for the Nigerian Independent National Electoral Commission and its work to deliver free, fair, and credible elections, in part through its essential efforts to distribute Permanent Voter Cards and help ensure that electronic voter card readers are in place and fully operational.

He also noted his concern about the violence during some recent election-related events and reiterated the need for both candidates to make clear that such violence has no place in democratic elections.