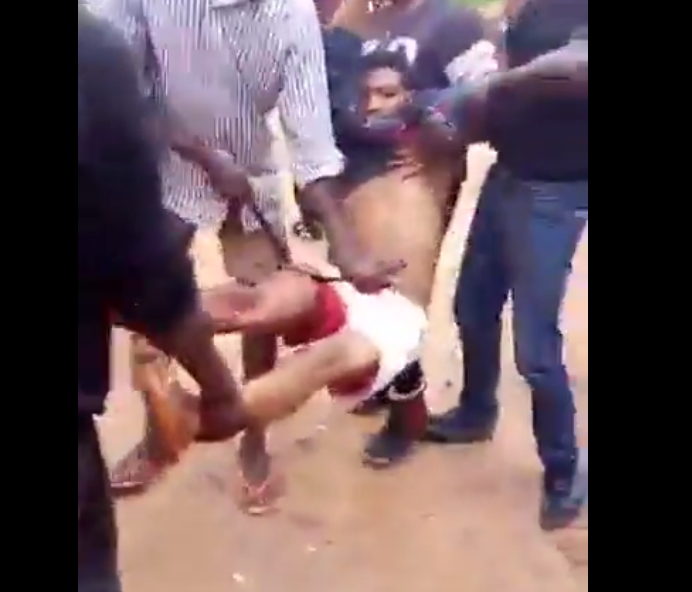 Leader of the Indigenous People of Biafra, IPOB, Mazi Nnamdi Kanu has reacted to yesterday’s inversion of his home by some uniformed men.

He said, he was sleeping when the military men came to his home and began shooting. He said the military personnel initially left and then, later came back and tried to gain entrance into his father’s palace but were prevented by some IPOB supporters.

He said the shot three of his supporters but that they are currently receiving treatments in some secure locations. Kanu also said that Chief of Army Staff, Tukur Buratai wants them to take arms but that they remain, as always, a peaceful people.

Watch and type your comments below: