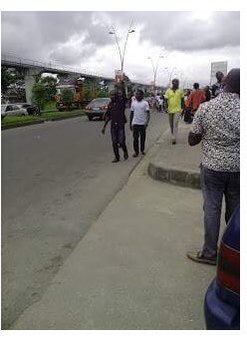 One protester was shot dead in Onitsha the commercial city of Anambra state as Radio Biafrans protested the continued detention of their leader Mr. Nnamdi Kanu, real name Nwannekaenyi Okwu-Kanu who was arrested October 14th for charges including treason, sedition and incitement to violence.

The protester was shot dead by vigilantes.

The Radio station under its deputy director, Uche Mefor in the UK  has been calling on protesters to fight the police and resist arrest.

Callers have also threatened to burn down police stations and destroy police vehicles.

Biafra was a country named by the Portugese in some part of Cameroon and south to Equatorial Guinea. 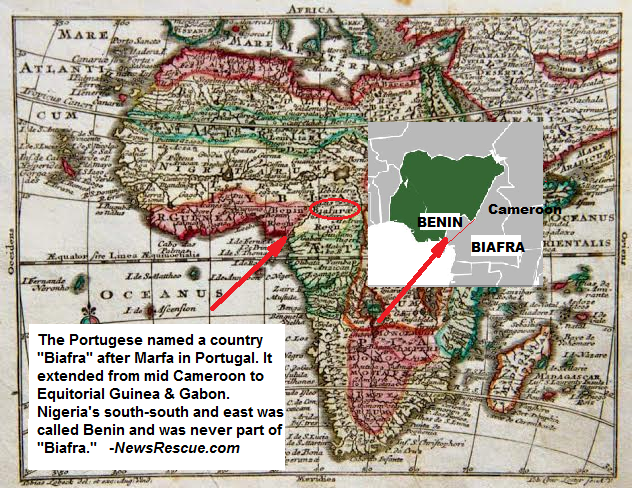