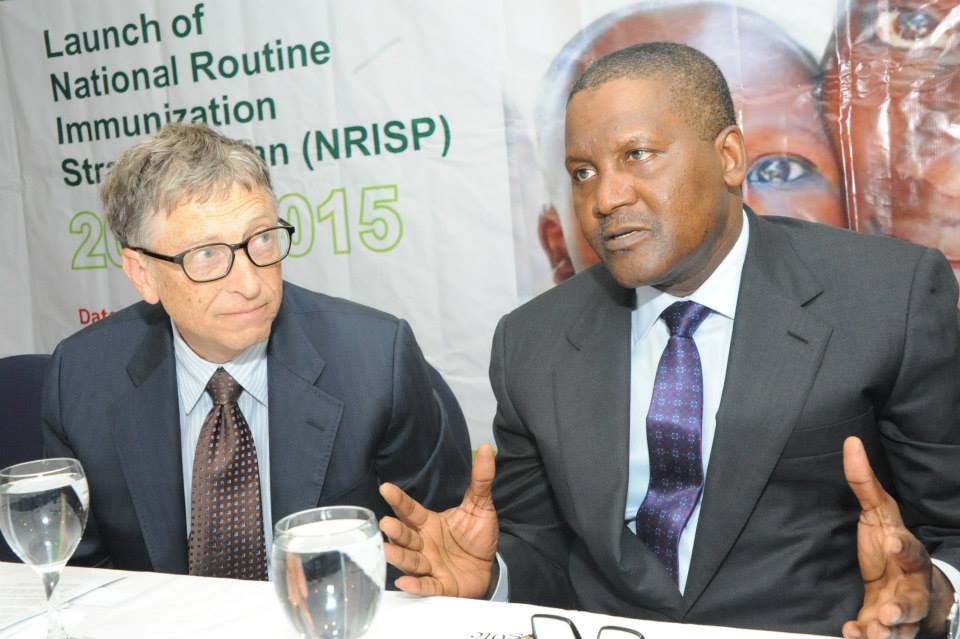 The number of billionaires has more than doubled to 1,645 since the financial crisis.

But as the ranks of those with 10-figure fortunes swelled, the gap between the rich and poor has widened rapidly, a new Oxfam report on inequality finds.

The growing inequality is dangerous and can even lead to violence and dangerous living conditions, Oxfam finds.

Here are some other findings:

It’s an elite club: The world’s richest 85 people own as much as the entire poorer half of the world.

And they’re getting richer by the second: Last year, these 85 people grew $668 million richer each day. The combined wealth of today’s billionaires has grown by 124% in the last four years to $5.4 trillion.

Men dominate: Only three of the 30 richest people in the world are women.

Women are lonely at the top and lesser paid: Only 23 of Fortune 500 companies are headed by women. But even these top women are likely to be paid less for doing the same jobs as their male colleagues.

Riches not flowing to poor: Mexican magnate Carlos Slim reclaimed the title of world’s richest man in 2014. But the number of Mexicans living in poverty grew by 3% since 2010.

Growing country = growing poor: It’s the same story in many other countries. In the last decade, Zambia’s economy grew on average 6% a year, lifting the country to the World Bank’s lower-middle income category. Yet the number of Zambians living below the poverty line grew from 65% to 74% during the same period.

Born poor and staying poor: Being born to poor parents means staying poor for life. Half of the kids born to low-income parents in the U.S. will grow up to be low-income adults. In Peru, two-thirds of those kids stay poor.

It’s better in Denmark: Denmark has one of the lowest inequality rates — only one in seven kids from low-income families end up there.

Inequality leads to violence: Latin America, the most unequal region according to Oxfam, is also among the most dangerous in the world. Millions of people in Latin America have been murdered between 2000 and 2010 and the continent has 41 of the world’s 50 most dangerous cities. Oxfam says inequality contributes to the violence.