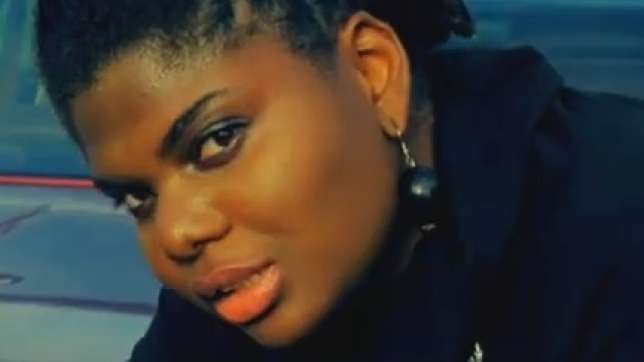 This sad news to every lover of  Nigeria music and entertainment industry. It still sad news and breaking heart news for announcing to you the passing of our budding singer, Zara Gretti.

Nigeria singer Margaret Mary Oluwatoyin Ejiro Joseph, know as Zara Gretti, pass away yesterday, in her home in Lagos. She has being battle with multiple sclerosis for several years now. Multiple Cclerosis means a nervous condition which affects the ability of nerve cells in the brain and spinal cord to communicate with each other effectively.

Over the past years now, she has being received treatment United State of American but she eventually died.

Zara, was known for her hit song ” ‘Aboko ku” and she was once managed by Toni Payne, who is also good friend of her.  Here is are finally tweet a day ago, before she finally gave the ghost. 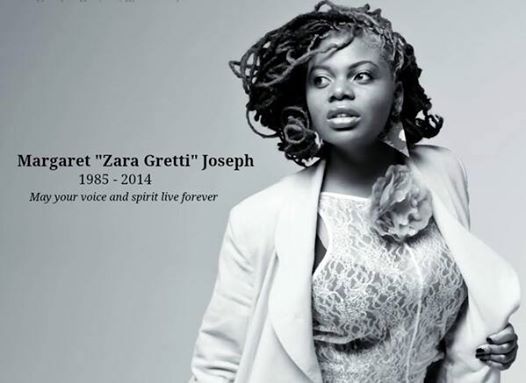