Bring Back our Girls protesters today took their protests to the Chad embassy in Abuja, capital of Nigeria.

The protesters demanded answers from the Chadian government on the phony ceasefire deal the President of Chad, Idriss Deby announced which was found to be a scam and permitted the terror organization to regroup and devastate much more of northeast Nigeria.

The protesters demanded the whereabouts of the girls and asked for answers on strong allegations that Chad was arming Boko Haram terrorists.

A close ally of the Chadian President, Mahamat Bichara Gnoti was caught November ending at the Chad-Sudan border with 19 Surface-to-air missiles which he said he had a presidential pass from Chad President Idriss Deby to supply them to Boko Haram.

Chad has also been accused of brokering a deal to free a handful of Chinese abductees and Cameroonian officials from the terrorists in which Chad purportedly transferred arms to Boko Haram soldiers on the battle front and the Chad and Cameroonian government paid Boko Haram $400,000.

Nigeria’s president has been in several personal meetings with his Chadian counterpart and another indicted Boko Haram sponsor, former Governor of Borno, Ali Modu Sheriff, which have caused serious allegations of the trio plotting and utilizing Boko Haram for an unknown agenda.

It is recalled that the sham ceasefire announced by President Goodluck Jonathan and his Chadian counterpart in which they claimed the girls would be released was the open misstep that allowed Boko Haram invade the north of Adamawa, as the military were told to stand down, and thousands of lives were lost.

The Nigerian President is yet to formally apologize for this wicked error and is also yet to officially declare the so-called ceasefire over. 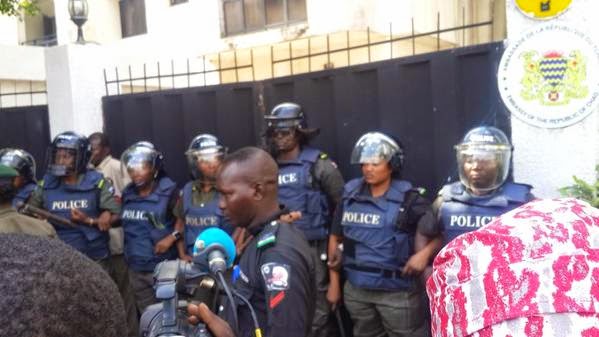 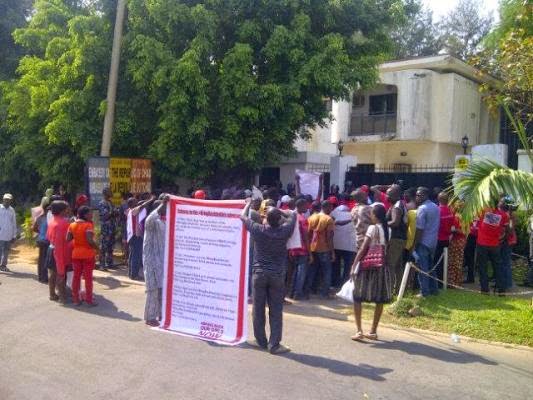 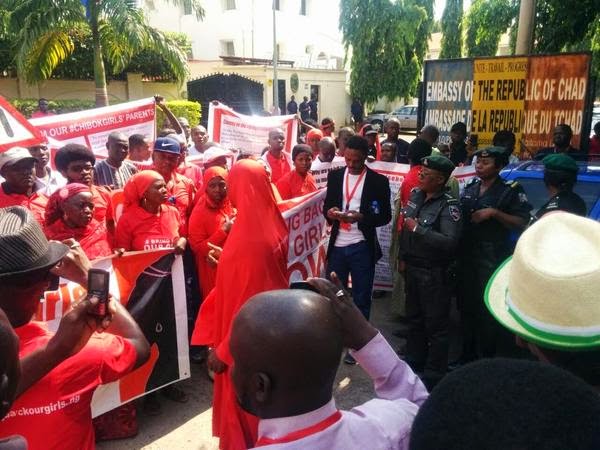